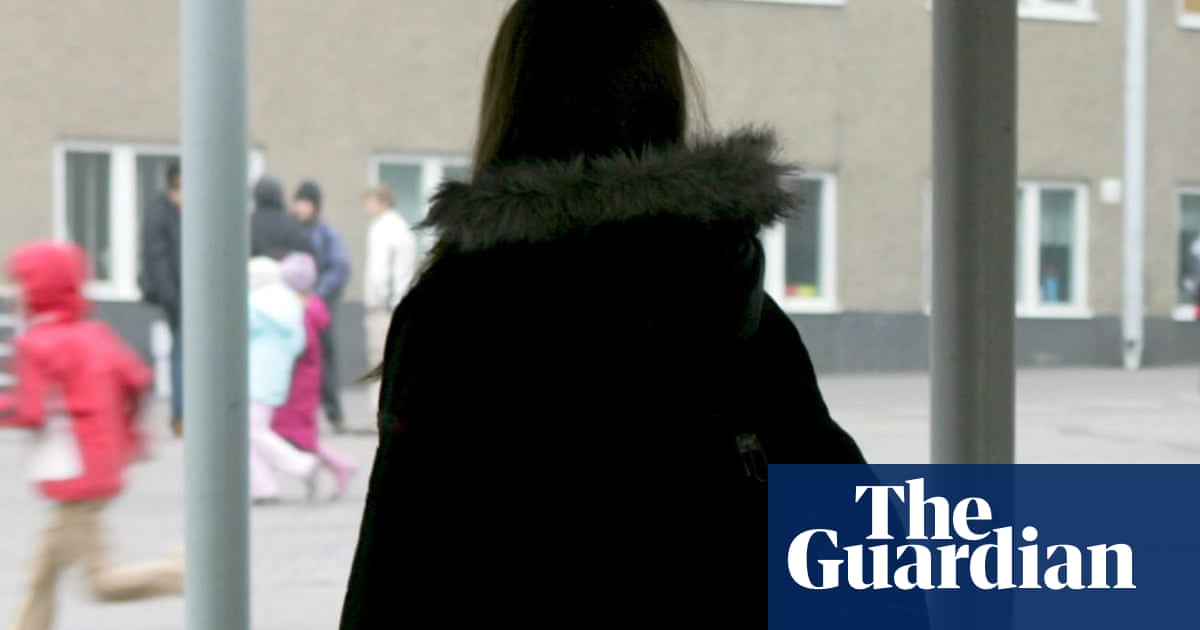 An academy chain has been criticised for saying it will hold pupils back a year if they break school behaviour rules.

Outwood Grange Academy Trust (Ogat), which runs 31 schools across the north of England and the East Midlands, has previously been criticised for its high exclusion rate and for putting pupils in isolation for long periods of time.

Last year a former pupil took legal action against the trust after he spent up to 35 days in isolation. The action was dropped when the trust said it would consider the points raised by lawyers in a planned review of its behaviour policy.

In the new policy, published on Wednesday, Ogat said: “Students who do not show, over time, good behaviour, attitude and effort in their lessons, will not graduate at the end of Year 8 [aged 12 to 13] and may subsequently remain in Year 8 until improvements are made.”

Dr Mary Bousted, joint general secretary of the National Education Union (NEU), said the threat of failing a year was too tough a sanction and was unlikely to resolve the underlying causes of bad behaviour. “Separating a student from their friends and peers could cause more challenges for the child,” she said.

Why Adults Should Listen, Learn, Trust, and Expect More From Kids

“Schools need the funding and staffing to put in place the right support where behaviour is disruptive and isn’t improving. The current cuts to pastoral systems leave staff under too much pressure and students without the individual support needed to improve their behaviour.”

At the annual conference of the NEU last month, delegates heard claims that the increasing use of “zero-tolerance” behaviour policies could damage pupils’ mental health. Meanwhile figures from the UK’s other main teaching union, NASUWT, found that one in four teachers in the UK said they had experienced physical violence from their pupils at least once a week.

The trust said its new behaviour policy would place a renewed focus on praising good behaviour and ensuring students were “safe, respectful and responsible”. Martyn Oliver, Ogat’s chief executive, said: “On the very rare occasions that a small number of children do not graduate at the end of Year 8, the students will receive intensive support and a relevant curriculum to ensure they continue to progress their learning.

“This is in fitting with the school’s legal ability to manage and organise their curriculum as they wish, whilst ensuring that all children access an appropriate curriculum, taking account of their age and any specific needs.”

Ogat boasts that it has seen dramatically improved results in its academies, with 12 of the 16 schools that were in special measures when the trust took them over now rated good or outstanding by Ofsted. Three are still awaiting inspection.