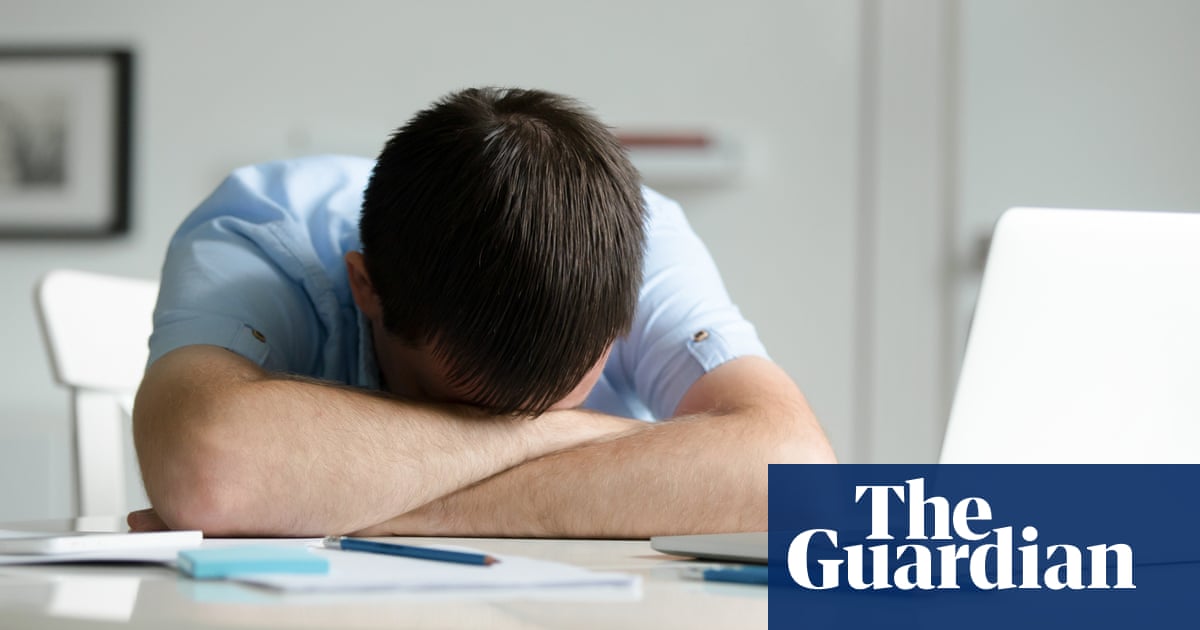 The rate of absence from work due to sickness in people in the UK with no long-term health problems has halved in the past two decades, official figures reveal.

The Office for National Statistics (ONS) said minor illnesses were the most common cause of absences when all groups of people were taken into account in 2018, accounting for more than a quarter of the more than 141m days missed.

That was followed by musculoskeletal problems, at nearly 20%. Discounting “other” conditions, mental health conditions were the next most common reason, accounting for more than 12%.

The total number of days missed last year because of sickness or injury was equivalent to 4.4 per worker, the ONS said. The previous year saw the lowest figure since the ONS started collecting the figures in 1997.

Despite the slight year-on-year rise in 2018, the total number of days lost has remained “relatively flat” since 2010.

Let me into your home: artist Lauren McCarthy on becoming Alexa for a day

Among those with no long-term health condition, the absence rate – the number of hours lost as a percentage of the total number worked – has fallen from 2.2% to 1.1%.

The ONS noted a rate that was consistently slightly higher among public sector workers but said the figures must be seen in the context of the likelihood of worse sick pay provisions in the private sector.

Matt Weston, the managing director of the recruitment firm Robert Half, said the figures provided a “key insight into the wellbeing of the UK workforce and the potential for presenteeism instead of productivity and engagement at work”.

He added: “Our recent research revealed that more than one in 10 UK employees are unhappy at work, with many finding their job stressful and reporting dissatisfaction with their work-life balance. Sickness and absences at work are one of the indicators to employee wellbeing.”