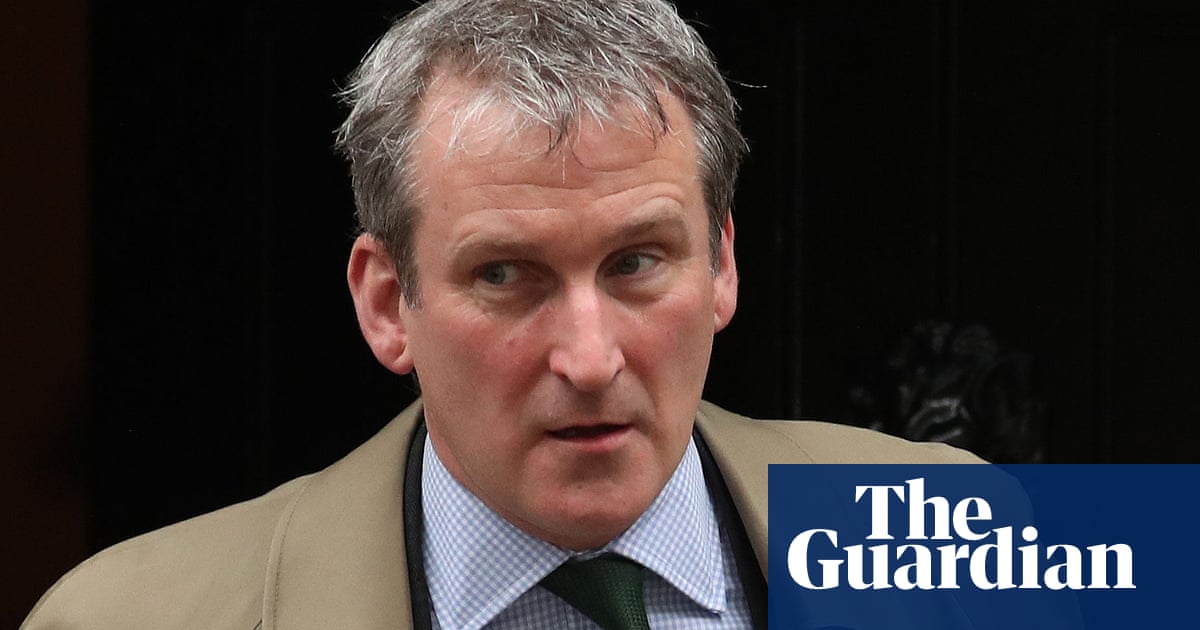 The education secretary, Damian Hinds, told headteachers he had heard their concerns over funding “loud and clear,” as school leaders said they need an extra £5.7bn to avoid deeper spending cuts or even insolvency.

Speaking to the Association of School and College Leaders’ annual conference, Hinds pledged to “make the strongest possible case for education” to win more funding from the Treasury in the upcoming spending review.

“I understand the real concerns on funding. I get that finances are challenging for schools, and that many of you have had to make, and are having to make very hard choices,” Hinds said.

“Of course there will be competing demands on the public finances, as there always are. But ours is a very strong case because so much else relies on what you and your schools and colleges do.”

Why are England’s schools at breaking point? – video

Hinds’ remarks were met with polite applause by the 1,000 headteachers and college leaders at the union’s conference in Birmingham, who had earlier heard dire warnings on funding from the ASCL’s president, Richard Sheriff.

Sheriff said a report drawn up by ASCL estimated that an additional £5.7bn was needed to allow state schools in England to fulfil their basic functions.

“On the current trajectory, schools will either have to make more unpalatable cuts to the curriculum and the support they provide to pupils, or they will face insolvency. This is not a scenario which is acceptable to anyone,” Sheriff said.

“It must be obvious to everyone that a funding gap of £5.7bn cannot be resolved by trying to squeeze a few more efficiencies out of a system where every cost has already been trimmed. The answer must come from the Treasury in the form of additional investment.”

Sheriff, the headteacher of a comprehensive secondary school in Harrogate and chief executive of the Red Kite Learning Trust, which operates 13 schools across Yorkshire, said earlier his schools faced significant cuts in the next year or two.

“Looking through our financial reports and projecting forward, every school in the trust faces an in-year deficit next year. Every school. I know the year after that all our reserves will have gone,” Sheriff said.

“I’ve been a head for 18 years and I’ve not known it to be this tough in terms of funding.”

Sheriff also challenged his colleagues to tackle off-rolling, the practice of illegally pushing pupils out of school without following formal processes, often to improve a school’s academic performance.

“There are already very high levels of public trust in schools but we cannot and must not take that trust for granted. We simply cannot carry on seeing headlines about off-rolling and gaming without taking a stand,” Sheriff said.

A survey of school leaders by the union found a “rising tide” of poverty among pupils, with schools reporting that they buy shoes, clothing and food for students from poor families.

Asked later about the “unprecedented” pressures facing schools, Hinds said he recognised the links between schools and other parts of the public sector including local government and the NHS.

“Everybody recognises that over the last decade, public sector across the board has been tight, and that has of course created particular pressures,” Hinds said.

“Schools very often end up being in the front line on these questions, and probably felt more so over the last few years.”

Asked about the growing number of state schools that have chosen to close early by half a day to save money, Hinds said: “Clearly all children need to be able to get the quantity and the quality of the teaching time and education that they are entitled to.

“Within that schools have the flexibility to decide exactly how they set the pattern of the week, but they should do that in consultation with parents.”