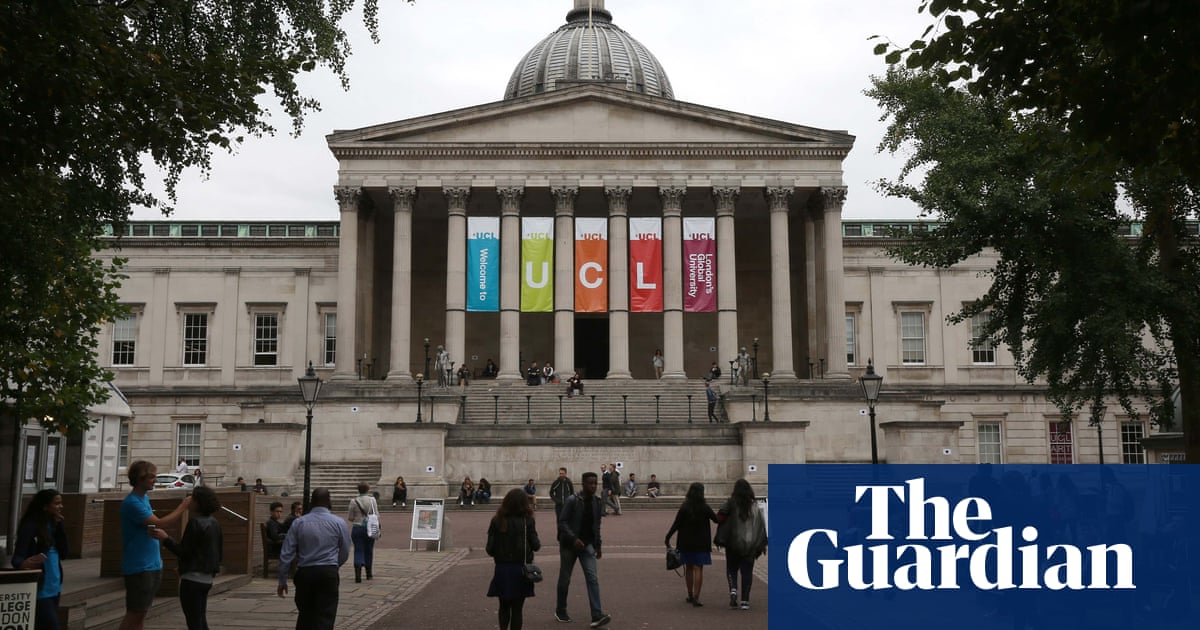 Hundreds of cleaners, porters and security workers at University College London (UCL) are to be balloted on strike action as part of a campaign to end staff outsourcing.

Organisers say it promises to be the biggest strike yet of outsourced staff in UK higher education, with up to 300 workers demanding the same terms and conditions as their colleagues who are directly employed by UCL.

UCL is one of the country’s leading universities, with more than 42,000 students – of which almost half are international students – and ambitious expansion plans for a second campus at the Olympic park in east London, costing in excess of £500m.

Campaigners have written to UCL’s provost, Prof Michael Arthur, describing the two-tier employment system as unjust and calling on him to bring all outsourced workers back in house. The university has said it is aware of their concerns and is reviewing the terms and conditions of all its outsourced staff.

The letter to Arthur points out that as outsourced workers, UCL’s cleaners, porters and security officers, who are predominantly BAME migrant workers, are entitled to only the bare minimum sick pay, holiday leave and pension rights, far inferior to those enjoyed by staff who are directly employed.

“This two-tier system is deeply unjust and it is hugely disappointing that UCL has maintained this system of exploitation for so long,” the letter states. “This situation is unacceptable at UCL, which prides itself as a global institution and one of Britain’s leading universities.”

The strike is part of a wider and ongoing campaign led by the Independent Workers Union of Great Britain (IWGB) to end outsourcing. There have been previous strikes by cleaners and security staff employed by the University of London (UoL) – of which UCL is a member institution – and earlier this year there was a boycott of Senate House, the UoL’s administrative centre.

Sacked or silenced: academics say they are blocked from exploring trans issues

According to IWGB, while direct employees can receive up to 26 weeks’ pay if they are off sick, outsourced workers receive no pay on the first three days they are off sick, after which they are entitled to £94.25 a week. As a result, many workers choose to work while sick rather than risk losing pay.

Ciaca Carvalho, a UCL porter for 11 years, said: “We are forced to work even if we are not fit to work. We come to work just so we can eat. We work in the same building – we deserve to get the same benefits as everyone else.”

A UCL spokesperson later insisted that all the university’s contractors are required to pay the London living wage. “In consultation with our recognised union, Unison, we are reviewing the current arrangements for the employment terms and conditions of our outsourced staff.

“They are a valued part of UCL’s community and we are listening to concerns that have been raised regarding their employment status. Senior leaders met with frontline Unison representatives this week and we will continue to do so.”

Maritza Castillo Calle, a former UCL cleaner who chairs the IWGB UoL branch, said: “UCL would not be able to function without its cleaners, porters and security officers. However, for years the university and its contractors have been happy to treat them like second-class workers.

“We gave UCL a clear deadline by which to present a plan to end outsourcing, which it failed to abide by. Now we are left with no option but to strike.”

The result of the strike ballot will be known on 5 November.