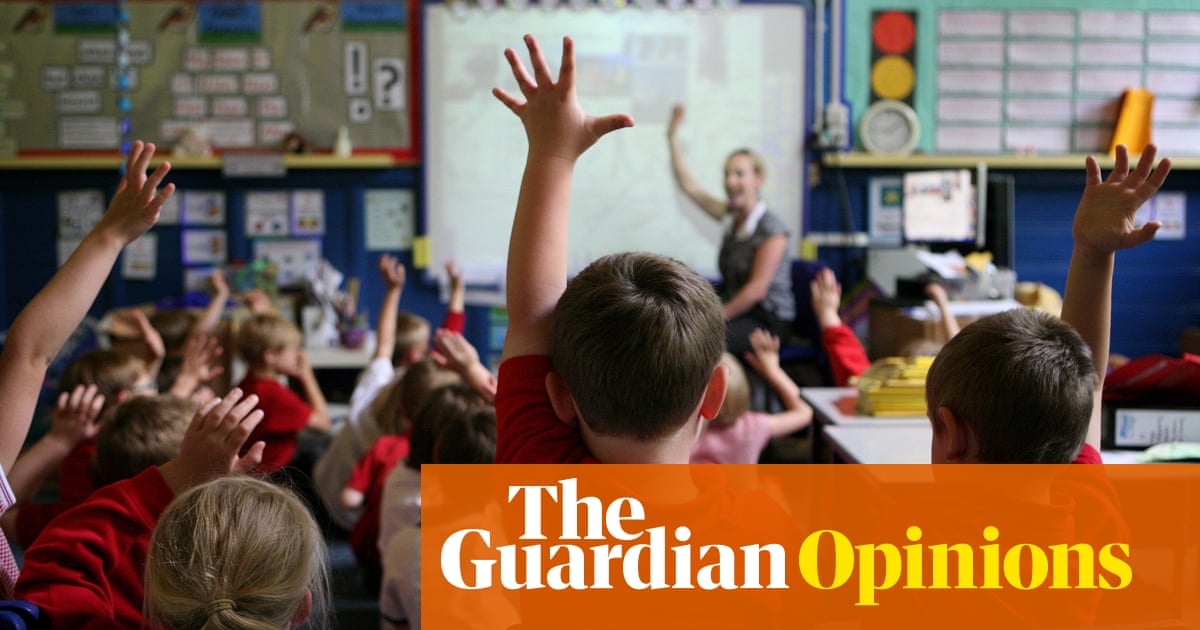 Accountability in education is important. Politicians, acting on the public’s behalf, are right to seek evidence that schools are delivering a good service. So there is nothing wrong, in principle, with gathering information in order to track progress. The problem with the government’s new baseline assessment of four-year-olds – being trialled over the next six weeks in around half of English primary schools, and intended to replace the tests previously taken by seven-year-olds – is the idea’s execution.

Ministers already have one failure behind them, after the data produced by the various providers of a previous round of tests could not be accurately compared. Not surprisingly, given this background as well as the current political instability overshadowing everything, the number of schools participating this time is smaller. But the problems do not end there, with a recent survey of headteachers finding that 86% view the government’s latest plans negatively. The real issue is that what sounds fairly straightforward – assess children when they start school and again when they leave, in order to measure both their progress and that of their school – turns out not to be straightforward at all.

'The Netflixisation of academia': is this the end for university lectures?

First, as campaigners have pointed out, the first few weeks of school are not the right time. Some children will only just have had their fourth birthday, hardly any have turned five, and those without older siblings are in a new setting for the first time. Teachers can give more rounded and informative pictures of children when they know them better, which is why many would prefer to stick to existing arrangements, whereby a less formal assessment is carried out towards the end of the reception year (and moderated by the local authority).

Second, the assessment of literacy and maths skills is overly narrow and pulls in the opposite direction to the new and improved Ofsted inspection framework, which emphasises breadth and discourages specialisation. Taken with the year 6 tests (Sats), which again focus on English and maths, the undeniable effect is to devalue other areas such as sport, creativity and the arts, food, religion, relationships and, crucially in primary schools, play. Third, even if such limitations are disregarded, the new data will be compromised in areas with high mobility (where it is not unusual for up to 25% of the children in a reception class to move school by year 6), or where infant and junior schools are separate (since there will in future be no “baseline” for a school that recruits its pupils at age seven).

Beyond such practical objections, the overriding impression is of a lack of imagination. Yes, literacy and numeracy are essential, but there must be more to 21st-century education than reading and counting, and more to assessment than yet more time-limited tests. When the crisis in teacher recruitment and retention and the damaging impact of budget cuts are both recognised at the highest level of government, and the achievement gap between advantaged and disadvantaged pupils remains stubbornly wide, it seems cack-handed at best for ministers to begin a new school year by setting yet more data-entry homework for staff. They, and the nation’s four-year-olds, deserve better.