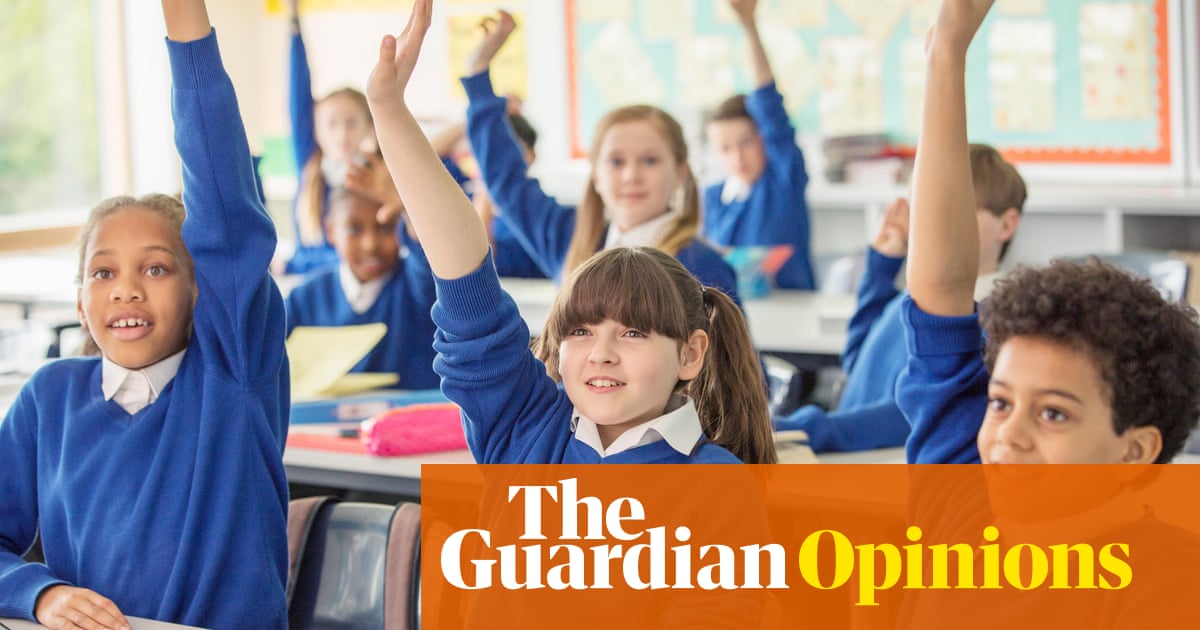 A showdown between parents of children with special needs and the government is coming. Three families from different parts of England have won the right to a judicial review of the funding allocated to local authorities to fulfil their obligation to educate the 253,680 young people in England with an Education, Health and Care plan (EHC) – or “statement” – and the 1,022,535 other children also entitled to some form of SEN support. Such budgets have been stretched beyond breaking point, while the number of children assessed as having special needs has increased for two years in a row until these groups now form 14.6% of the school population – with autistic spectrum disorders the most common type of need for pupils with a statement.

In December the Local Government Association predicted a funding shortfall of £1.6bn by 2020/21. Paul Whiteman of the National Association of Headteachers believes the code governing special needs education has been reduced to an “empty promise”. Yet so far the response from ministers has served to underline the problem rather than solve it. This is because, while additional resources are urgently needed, there is another aspect to the special needs crisis in England. Namely, that decades of progress towards an inclusive model in which, as far as possible, all children are educated together, are being rolled back.

In many ways, life for children with special needs and disabilities has improved immeasurably since Baroness Warnock’s seminal 1978 report. Gone is the discriminatory, prejudicial language of the past, while advances in child psychology and teacher training mean that children struggling with emotional or learning difficulties are less likely to be written off in primary school as simply naughty. But recent evidence shows that a decade of cuts has led to segregation once again increasing, with the percentage of EHC pupils attending state secondary schools falling 8% between 2010 and 2018, the bill for councils funding private special school places rising, and exclusions and unofficial “off-rolling” of hard-to-teach pupils both on the up.

It is not clear to what extent these shifts are the unintended consequence of policy changes and funding reductions that have increased pressures across the system, and to what extent they were ministers’ aim. But last week’s announcement that the government plans to open 37 new special free schools appears to confirm that the direction of travel has changed – in defiance of the UN, whose disability convention asserts the right of disabled people to learn with everyone else.

How Schools Can Help Dyslexic Students with Reading

Clearly, mainstream schools are not for everyone and high-quality alternative settings are required for children who do not thrive in them. But moves to divide children according to their needs more frequently rather than less should be vigorously opposed. Inclusive education is not a liberal piety. Properly resourced, it benefits not only the children being included, but everyone else. That there is an unignorable socioeconomic dimension, with pupils with SEN more than twice as likely to be eligible for free school meals than those without, only serves to reinforce how undesirable segregation is.

As well as building special schools, ministers should focus on boosting inclusion. This is a fragmented system in which vulnerable children are falling through the cracks, and councils are loaded up with duties they lack the resources to fulfil. That families are taking ministers to court shows it has reached breaking point.