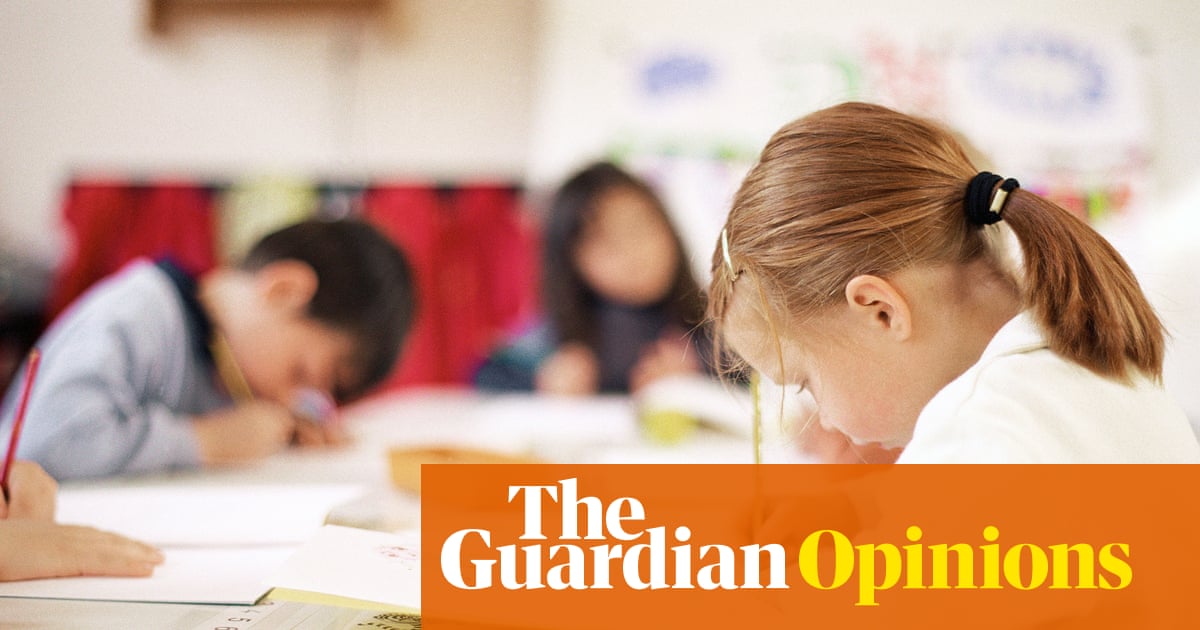 It has taken a few years, but awareness of the rising number of pupils being excluded from English schools has grown to the point where the problem has become impossible to ignore. In the process, observers have become wiser to the methods used by schools seeking to expel awkward children without resorting to the formal last resort of permanent exclusion. Ofsted chief Amanda Spielman has made “off-rolling”, as such informal transfers are known, one of the key themes of her tenure. A year ago, the former children’s minister Edward Timpson was commissioned to produce a review of exclusions. The government has yet to publish this, no doubt because it makes uncomfortable reading for the Conservative politicians who bear ultimate responsibility for the state of England’s schools.

New analysis showing that the number of primary-age pupils in pupil referral units (PRUs) doubled between 2011-18 to 1,572 is the latest troubling evidence of this unwelcome trend. The number of under-16s in alternative provision, including PRUs, stands at nearly 60,000. While most settings inspected by Ofsted are good or outstanding, there are places where all alternative provision is inadequate. Children with special educational needs, those who are poor, and ethnic minorities are over-represented. Teacher vacancies are uncomfortably high. Outcomes are poor. But raising the standard of alternative provision is only part of the answer. The point is that too many children are being shut out from the mainstream.

Not every exclusion is wrong and schools must not be blamed for society’s ills. Some children, those with extremely difficult backgrounds or complex learning needs, are better off in specialist settings. For those in hospital, there is no practical alternative. Yet there is an argument made in defence of the status quo which is sterile and inhumane. It posits that the relationship between exclusions and outcomes such as involvement in knife crime is one of correlation, not causation, and that a rise in exclusions should not be regarded as a problem per se. This is wrong. An increasing rate of inclusion must be a goal of progressive policy-makers.

If there is a silver lining, it is that the situation can no longer be ignored. Exclusions have become a relief valve for schools under pressure from league tables and as a result of cuts. Headteachers have shed learning mentors and teaching assistants. Councils have withdrawn educational psychologists and behavioural support teams. Last year the education select committee made some strong proposals – new rights for families, enforcement of the fair access protocol whereby pupils are reintegrated – as well as highlighting gaps that Mr Timpson’s report should fill. These include more detail on what kinds of schools are excluding what kinds of pupils.

New incentives, though, will not mend what has been broken. If they do not come with the resources that make inclusive policies and lessons possible, the pressure will find another outlet – for example, in the continuing exodus of teachers. What is required is a new emphasis on values of supportiveness and cooperation between schools. It is a serious flaw of England’s deliberately fragmented school system that vulnerable children most easily fall through the cracks.