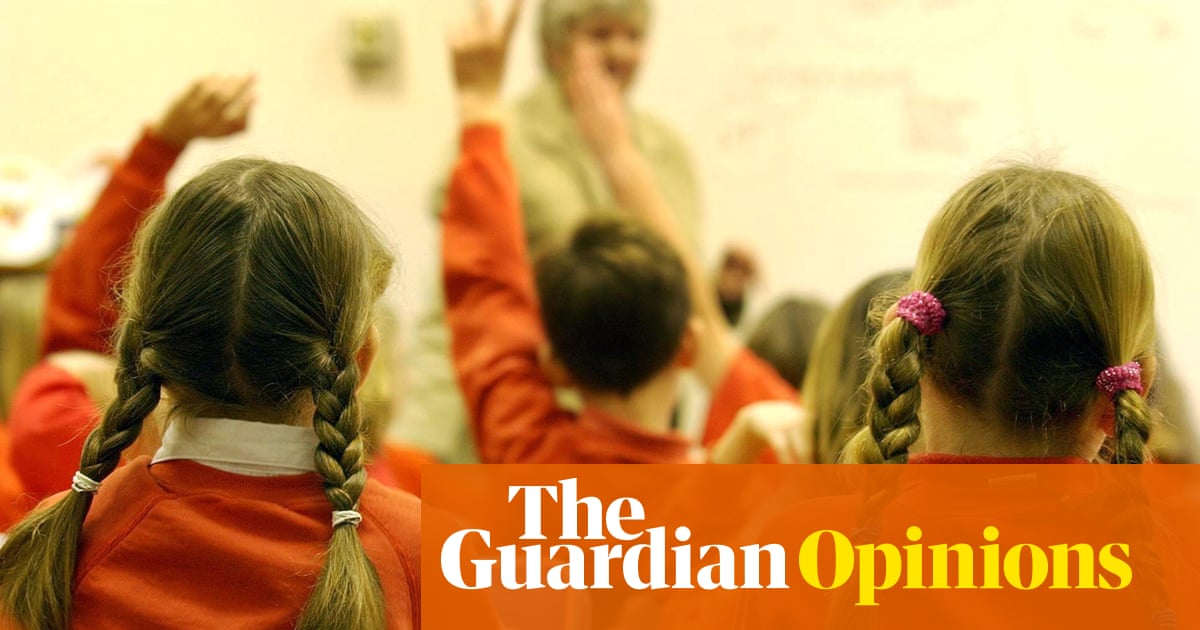 Next month I could lose my job. My 11 years as a teaching assistant could be coming to an end due to government cuts in education.

Across the London borough of Hackney, where I work, 66 schools have had government cuts to per-pupil funding since 2015. Headteachers have been left with the unenviable task of cutting back on subjects and staff to balance the books. Often, teaching assistants are the first to go. Our role is to support pupils in the classroom through assisting teachers in the delivery of the national curriculum to all children. For some of us, this could involve working as a full classroom assistant, while for many it is the one-to-one or small group interventions that are considered of greatest need.

Headteachers are usually a quiet lot – but this is a crisis, and we’re desperate | Jules White

For many children, teaching assistants offer support in a variety of ways. Not only do we break down the lesson in a way children can understand, but often we are the ones who are available to offer the emotional support to those who find learning difficult due to various reasons such as speech and language barriers, social deprivation or special educational needs and disability.

Erasmus scheme in chaos as UK students left in limbo

Many assistants do not go into the profession for money – it pays little financially. The reward is in knowing that you have made a positive impact in the learning of a young person – a reward that has lifelong results for the future aspirations of children and families. With reductions in the number of police on patrol, the closure of youth centres and libraries, and the increase in youth violence and knife crime, cutbacks in education will only make matters worse for young people.

Why are England’s schools at breaking point? – video

In a recent survey by the National Education Union, more than 80% of those who took part said they would be prepared to take strike action to secure better funding for schools. Unison, the UK’s largest union, which has more than 1.3 million members and represents staff who work in the public services, has been busy supporting schools across the country where support staff are at most risk of losing their jobs.

A classroom without teaching assistants is unthinkable. Not only is that damaging to the educational and emotional support children need, but it could also lead to many outstanding teachers leaving the profession altogether because of the ever-increasing workload that comes with meeting the needs of all children, including those with additional needs.

At the annual conference of the Association of School and College Leaders, Damian Hinds, the education secretary, pledged to make an appeal to the Treasury to secure more funding for schools, after headteachers said that an extra £5.7bn was needed to avoid further cuts. While it is encouraging that the minister has acknowledged the problem, there will be no real change unless the chancellor and the prime minister treat the issue with the urgency it deserves.

School heads write to millions of parents over funding cuts

I recently bumped into the first child I worked with one to one 11 years ago. He told me, excitedly, that he was now at college studying cookery and hoped to become a chef. This young man, diagnosed with Williams syndrome (a developmental disorder that affects many parts of the body), is now doing well. His father, also with some excitement, told me that he was now a teacher, while his mother, surprised that I was not a teacher yet, encouraged me to take that next step.

Moments like these are priceless. So I encourage all who read this, parents, teachers and young people, to join in solidarity and urge the government to stop the cuts so people like me can continue to inspire and motivate children to reach for a better tomorrow.