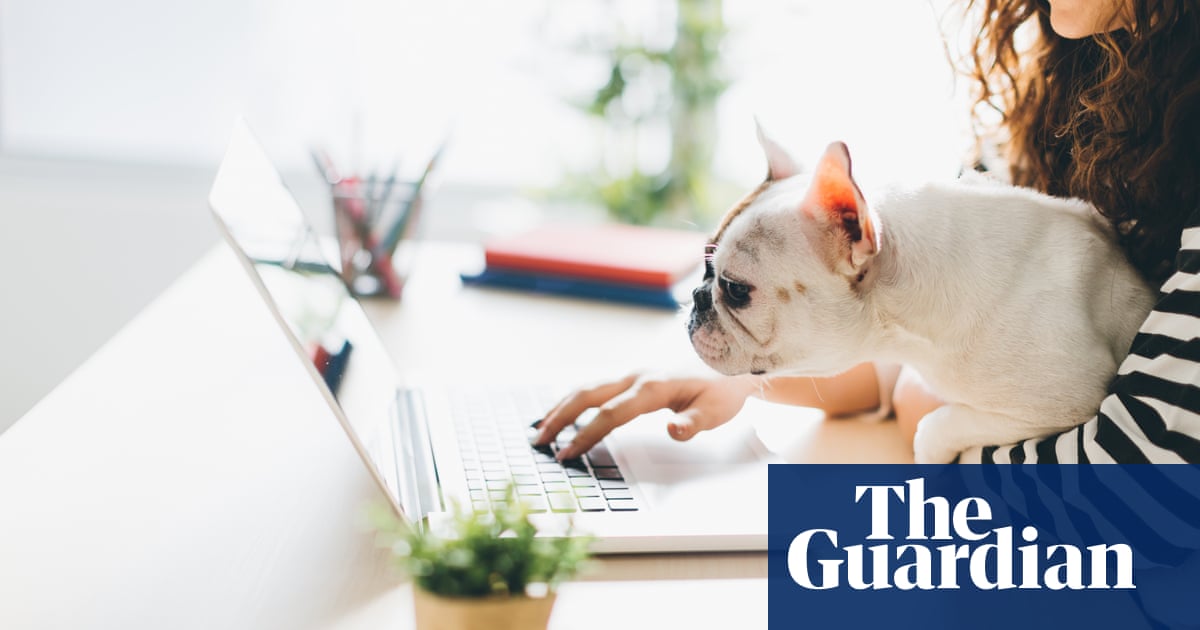 What’s with all this “quotation business”? Obviously some people need to work from home sometimes to look after their kids or whatever, but … “Working from home” always sounds as though it has quotation marks around it, don’t you think?

No. I work from home all the time. Ah, but do you really? Do you sit at your desk when the working day begins, and work just as hard as you would in the office?

Yes, I really do. I’m extremely lazy in the office too, remember. And when you’re “working from home”, do you by any chance have long lunches in front of Bargain Hunt?

Hell yeah. A-ha! That is just what some employers suspect! According to a survey of its members, a professional network called Cityparents says that 38% of 683 respondents based in London did not think that flexible working “is ‘genuinely encouraged’ in their firm”.

You mean they’re on to us? Could be.

But I put on a clean shirt when we have video conferences! Sometimes even trousers! Those are smart moves, but they may not be enough. “Too many people refer to ‘shirking from home’ for working from home to be considered a genuine benefit,” one respondent said.

Would bosses prefer people to shirk in the office? At least then they could catch you doing it, I guess. “I couldn’t get one day a week work from home approved,” another respondent said, “‘in case I did my washing’.”

There’s not much danger of me doing mine. Not even at the weekend. That is sadly true.

And should I trust this survey, in which 38% of people being offered the chance to work from home don’t think they can take it? Well, Cityparents campaigns for more flexible working, and that is what its members said.

Will Finland introduce a four-day week? Is it the secret of happiness?

And it turns out they do? That’s right.

They make a strong case. Except … if your employer can’t tell whether you’ve done your job when you “work from home”, does your job actually need doing? Er …

And if you can get away with shirking, isn’t that proof you should be made redundant anyway? Ssh!

And maybe your bosses should be sacked for hiring you in the first place? That’s a much better idea.

Do say: “Don’t work hard at home. Work slowly in the office.”

Don’t say: “This is an automatic reply. I’m in the bath today.”