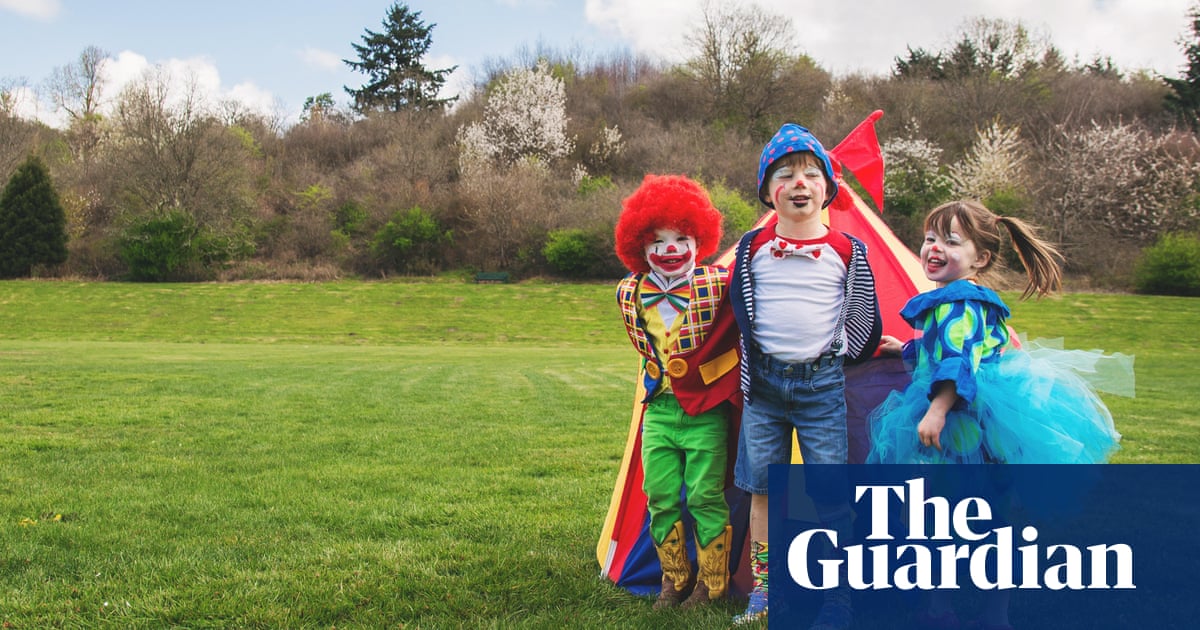 One year, during Sats preparation, I watched as a number of my year 2 students cried because the paper was too difficult. I told them not to worry and to just try their best, but inside I felt dreadful. I knew that no matter how hard they cried, I would force them to continue. I’ve been a teacher for five years and I love working with children. But I’ve realised I don’t want to teach them any more.

After spending a number of years in early years education, I was put into year 2 for my first taste of key stage one. I was taken aback at how different the lessons were and how much value was put on assessment. As far as senior leaders were concerned, the curriculum should revolve around content that was likely to be on the test paper. Play-based learning was a distant memory.

The children were acutely aware of the looming tests, despite my efforts to make classes fun and engaging. They would constantly ask when we were doing another practice paper, and compare their test results to their friends’. One mother approached me after school crying because she was worried her son would not do as well as others in the class. Some of these children were still only six years old.

Praise, Don’t Tease, And Other Tips To Help Kids With Their Weight

The following year I accepted a role teaching year 1. Somewhat naively, I thought this would be the perfect balance, bridging the gap between the free-flow of early years and the formal structure of year 2.

I was wrong. Year 1 began with a transitioning stage that lasted a grand total of four weeks. After this time, the children were expected to sit down for five formal lessons day, including teacher-directed carpet time, a task at their desks (which usually involved writing), and an activity with self-assessment. As their teacher, my job was to make sure they were getting on with “evidence-rich” tasks. I became panicked every time a child wanted to move out of their seat, hurried them along when they spent too much time on the carpet asking questions, and became frustrated with them for acting like children.

To a child, play is serious work and the motivation to learn is intrinsic

Many who had bloomed in reception were suddenly describing themselves as “dumb” or “stupid” because they found writing long sentences tricky or because they were stuck on a few words in a book. Others began misbehaving to avoid tasks or became withdrawn. Learning for them had become boring, restricted and unnatural.

Teaching in year one went against everything I had ever learned or believed about education. It was soul-destroying. I questioned the lack of opportunities for play, and tried my best to incorporate it where I could – but conversations with the head and deputy repeatedly made me feel like I didn’t know what “real teaching” was. I was told: “This isn’t reception any more” and the children “need to get used to it”. Play was seen as only distracting children from real learning.

On the contrary, there is research to suggest that the introduction of formal maths and literacy lessons during early years makes no difference to a child’s later attainment. In some cases, it can be damaging. Studies in New Zealand comparing two groups of children (one started formal literacy lessons at five, the others at seven), found there was no difference in ability by age 11. In fact, the children who started reading earlier reported negative attitudes towards reading and lower text comprehension.

UK work absence due to sickness 'halved in past two decades'

In 2013, 130 early education experts, including David Whitebread from the University of Cambridge, signed a public letter in support of delaying formal schooling until the age of seven (in line with other European countries such as Finland, Denmark and Sweden). Whitebread describes play as “one of the highest achievements of the human species” and has expressed concern about a rising “earlier the better” trend in early education.

Children as young as two grouped by ability in English nurseries

Much has been achieved in reception since the revised early years foundation stage (EYFS) framework was introduced in 2012. EYFS now provides a fantastic start to learning for children in this country, provided it is executed by teachers who truly believe in the value of play-based learning. The curriculum is led completely by the children and they can spend as little or as long on a task as they want; they choose their resources, the setting, the methods. To a child, play is serious work and the motivation to learn is intrinsic. A skilful early-years practitioner will know when to intervene to guide and extend the opportunity to learn, but also when to step back and let it unfold naturally.

Unfortunately for the children thriving in this setting, it ends at age five, when they’re forced to give up their natural instincts to play in favour of formal lessons. That’s before children in Norway, for example, have even started at school.

By nature, children are emotional, loud, indecisive, excitable, distracted, unpredictable, and they get bored easily. That’s what I – and so many of my early years colleagues – love about them. They are not mini adults. Teachers should be free to nurture these individual characters, rather than attempt to create 30 robots that will appease education ministers’ requirements. You wouldn’t expect a child to run before they could walk. Why are we making them write before they can talk?

Looking for a teaching job? Or perhaps you need to recruit school staff? Take a look at Guardian Jobs, the education specialist