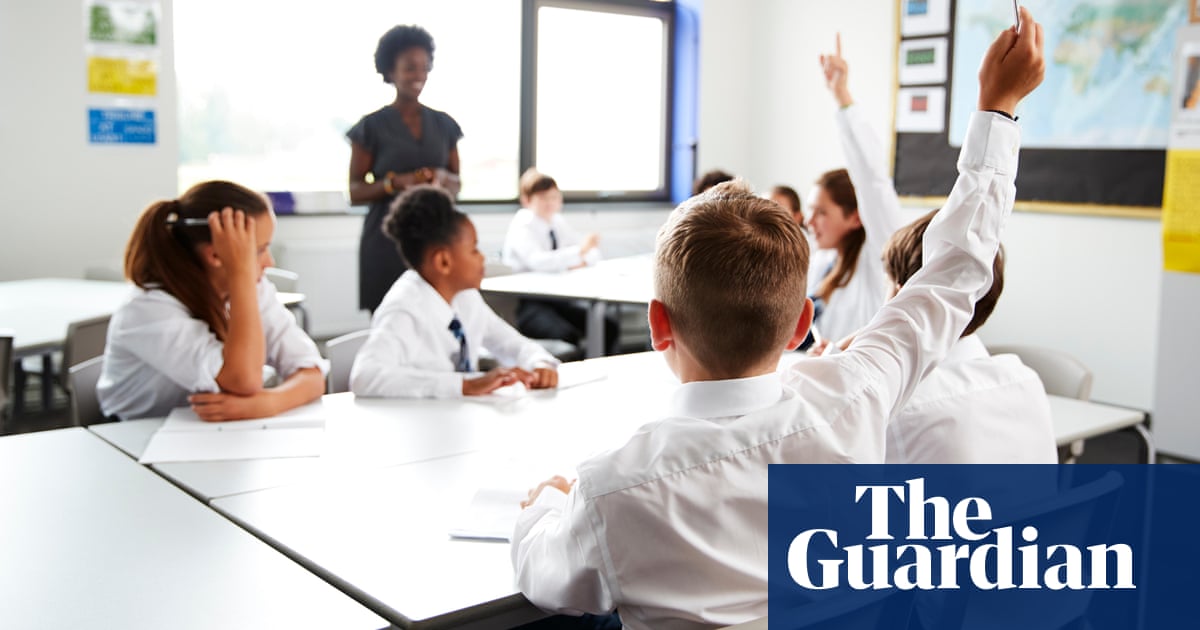 New science and modern languages teachers in England will receive “staying on” bonuses of up to £9,000 from next year, as the government announced a fresh round of trainee bursaries and scholarships on the heels of pre-election pay rises and increased school funding.

The Department for Education (DfE) said that from 2020, new teachers with degrees in physics or chemistry, or in languages such as French or Spanish, would join those with maths degrees in being eligible for “early-career payments” if they worked in state schools in England for four years after completing their training.

The retention bonuses will be paid out in the second, third and fourth years, totalling £6,000 and rising to £9,000 for those working in regions of highest demand. When combined with training bursaries worth £26,000, graduates with at least a second-class degree in those subjects will get up to £35,000.

The recruitment drive comes as England’s secondary schools are to gain increased numbers of pupils from the boom in births in the late-2000s, with the education secretary, Gavin Williamson, announcing the government’s aim of boosting teachers’ starting salaries to £30,000 by 2022.

UK work absence due to sickness 'halved in past two decades'

“I want both the brightest and the best talent to be drawn to the teaching profession and for schools to compete with the biggest employers in the labour market,” Williamson said.

“The bursaries we are announcing, along with the 2.75% pay rise for all teachers and school leaders this academic year, will do just that, while ensuring that those who stay in the classroom will benefit most.”

The government said it had committed more than £250m in financial incentives to encourage graduates to enter the classroom and remain there, following an earlier pledge as part of the DfE’s recruitment strategy to use its bursary system to improve the retention rate of teachers.

The expansion of early-career payments follows research that bursaries alone have failed to improve teacher retention rates. A DfE study published last year found that graduates receiving £26,000 bursaries were slightly less likely to go on to teaching than those receiving no incentives.

Nine Ways To Ensure Your Mindfulness Teaching Practice Is Trauma-Informed

Graduates with maths and physics degrees are among the most sought-after in the labour market, and careers requiring those degrees regularly command the highest starting salaries.

The early-career payments and bursaries for maths teachers have also been revised, with two payments of £5,000 each in the third and fourth years of teaching being replaced with smaller payments in line with those to be offered to the physics, chemistry and modern foreign languages teachers with postgraduate teaching qualifications.

The DfE also announced that graduates with business studies or art and design-related degrees would receive bursaries for the first time, worth £9,000, while bursaries for those teaching design and technology would increase from £12,000 to £15,000 next year, because of severe shortages of trainees in those subjects.

Official figures show that the government missed its teacher recruitment targets in most secondary school subjects last year, with just a quarter of the required design and technology trainees and fewer than half of the trainees required in physics.