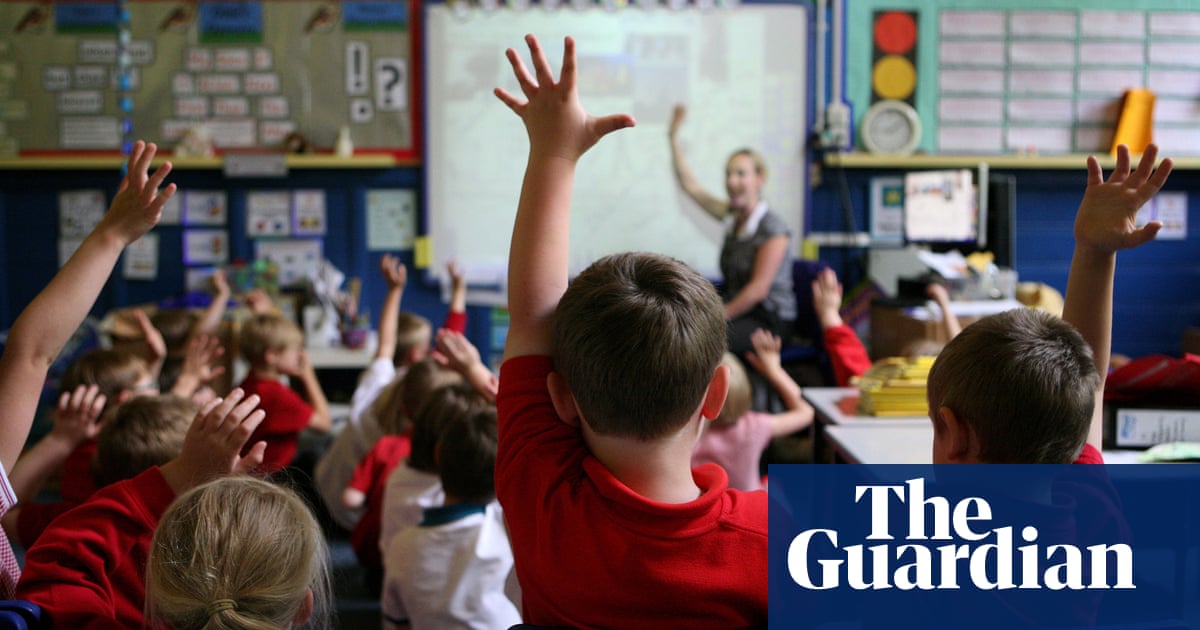 Schools have become “an unofficial fourth emergency service” for vulnerable families across England and Wales, offering food parcels, clothing and laundry facilities to those worst affected by austerity, according to a new report by a headteachers’ union.

A majority of the 400 school leaders surveyed by the Association of Schools and College Leaders (ASCL) said they were seeing a “rising tide” of poverty among their pupils, at a time when they were having to cut their own budgets and receiving less support from local councils.

Sarah Bone, headteacher of Headlands school, a comprehensive in Yorkshire’s East Riding, said: “We have far too many children with no heating in the home, no food in the cupboards, washing themselves with cold water, walking to school with holes in their shoes and trousers that are ill-fitted and completely worn out, and living on one hot meal a day provided at school.”

Other heads reported pupils with no winter coats, while others said they regularly had to buy shoes for their pupils.

UCL workers to decide on strike action over 'unjust' outsourcing

“A decade of austerity has wreaked havoc with the social fabric of the nation and schools have been left to pick up the pieces while coping with real-term funding cuts,” said Geoff Barton, the ASCL’s general secretary.

“They have become an unofficial fourth emergency service for poor and vulnerable children, providing food and clothing and filling in the gaps left by cutbacks to local services.

“Politicians must end their fixation with Brexit and work together to build a new sense of social mission in our country. We simply must do better for struggling families and invest properly in our schools, colleges and other vital public services.”

Nearly all of the headteachers who responded to the survey said schools struggled to access local mental health services for pupils needing specialist care, which they attributed to both cuts in services and increased demand.

Nine out of 10 heads said they gave clothes to their most disadvantaged pupils, and nearly half said they washed clothes for pupils. More than 40% reported operating a food bank at the school or giving food parcels to pupils and their families.

One school leader commented: “In 24 years of education I have not seen the extent of poverty like this. Children are coming to school hungry, dirty and without the basics to set them up for life. The gap between those that have and those that do not is rising and is stark.”

Another teacher said some families had nowhere left to go for help: “We have seen an increase in the number of families needing support for basic human needs.”

Edward Conway, headteacher of St Michael’s Catholic high school in Watford, said: “Pupil poverty has increased significantly over the past eight years, with us providing food, clothing, equipment and securing funds from charitable organisations to provide essential items such as beds and fridges.”

The report comes as the ASCL meets for its annual conference in Birmingham, with Damian Hinds, the education secretary, addressing the headteachers on Friday.

Hinds will unveil a new strand in his efforts to make teaching more attractive, with a new expert panel to advise on teacher wellbeing headed by Paul Farmer, chief executive of the mental health charity Mind.

“Like any really important job, teaching comes with its own challenges and, whilst rewarding, I don’t need to tell you how stressful it can be,” Hinds will tell the audience of around 1,000 school leaders.

Farmer said he welcomed Hinds’ support for wellbeing in the workplace. “Teaching staff do an incredibly important and demanding job, so employers need to support their staff so that they can come into work at their best,” he said.