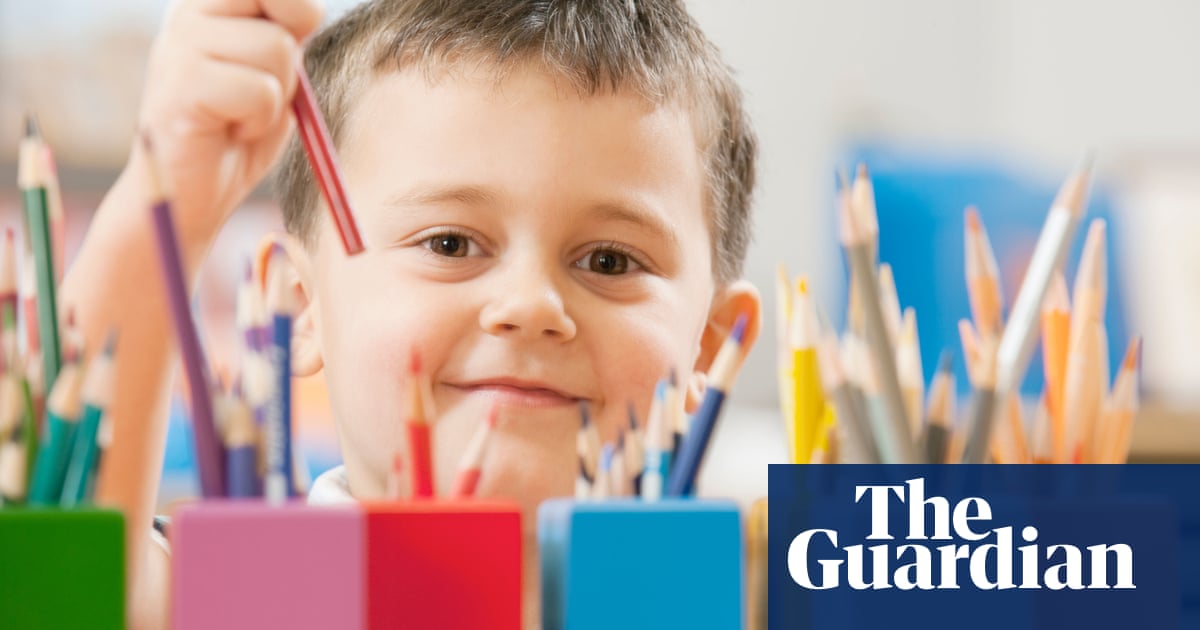 Headteachers and campaigners have urged the government to halt plans to introduce a start-of-school assessment for four- and five-year-olds, arguing it is a waste of money and will not benefit schools or children.

About half of all primary schools in England will begin to trial the 20-minute test from this week as the new school year gets under way, before a planned full rollout across the country next year. Campaigners are concerned that schools are not obliged to inform parents that their children will undergo the test.

The government says the assessment will be stress-free and provide data about a child’s language skills and ability to count at the start of their school career. It can then be compared with test results at the end of primary to reveal how much progress a child has made, so that schools can be held to account.

It is part of an overhaul of state school accountability aimed at better charting progress of pupils from entry until key stage two tests at the age of 10 and 11, with key stage one tests previously taken at age seven being scrapped as part of the changes.

A small-scale survey conducted by University College London (UCL) found that 86% of headteachers were negative about the reception baseline assessment, variously dismissing it as “totally unnecessary”, “utter nonsense”, “a terrible idea” and “one of the most poorly conceived ideas I have experienced in my 30-plus years of teaching”.

Only 8% of participants were positive. “I welcome it,” said one. “We can then at least prove progress if we have low attainment at the end of reception – especially in a school like ours who have nearly 70% non-English-speaking children on entry to school.”

Among the more critical responses, one headteacher said: “The time spent doing these new assessments would be better spent getting to know the children, ensuring that they are settled, building resilience and confidence.”

“Ridiculous!” said another. “There is nothing wrong with the way in which early years staff assess the children on entry in the reception class at the moment. They don’t need a formalised way of doing this.”

The study’s findings were based on 288 self-selecting survey responses and 20 in-depth interviews with primary school headteachers conducted by Dr Alice Bradbury, from UCL’s Institute of Education. Bradbury said: “There was some very negative language used in relation to this policy, which suggests that some headteachers feel very strongly that this policy will not benefit schools or children.”

Nancy Stewart, of More Than a Score, which campaigns against what it sees as over-testing in England’s schools, called on the Department for Education (DfE) to scrap the assessment. “Heads agree with education experts and parents: this scheme is a waste of everyone’s time and a waste of £10m. It is simply another way for the government to judge schools, using unreliable and unfair testing methods.”

Parents, campaigners and some teaching unions have fought a sustained battle against the standardised reception tests. In April, families took part in the “march of the four-year-olds” to hand in a petition at No 10 Downing Street, signed by 68,000 and calling on the government to scrap the tests.

In July, families opposed to the tests went to the high court in London to try to stop the assessments, claiming they would cause distress and could damage children’s future learning. The court however refused permission for a judicial review of government policy.

A DfE spokesperson said: “The reception baseline assessment is a quick check of a child’s early language and ability to count when they start school to help inform teachers. Nine in 10 schools already carry out on-entry checks. We have been listening carefully to feedback we have received throughout the development process to ensure we get the experience right for pupils and schools.”