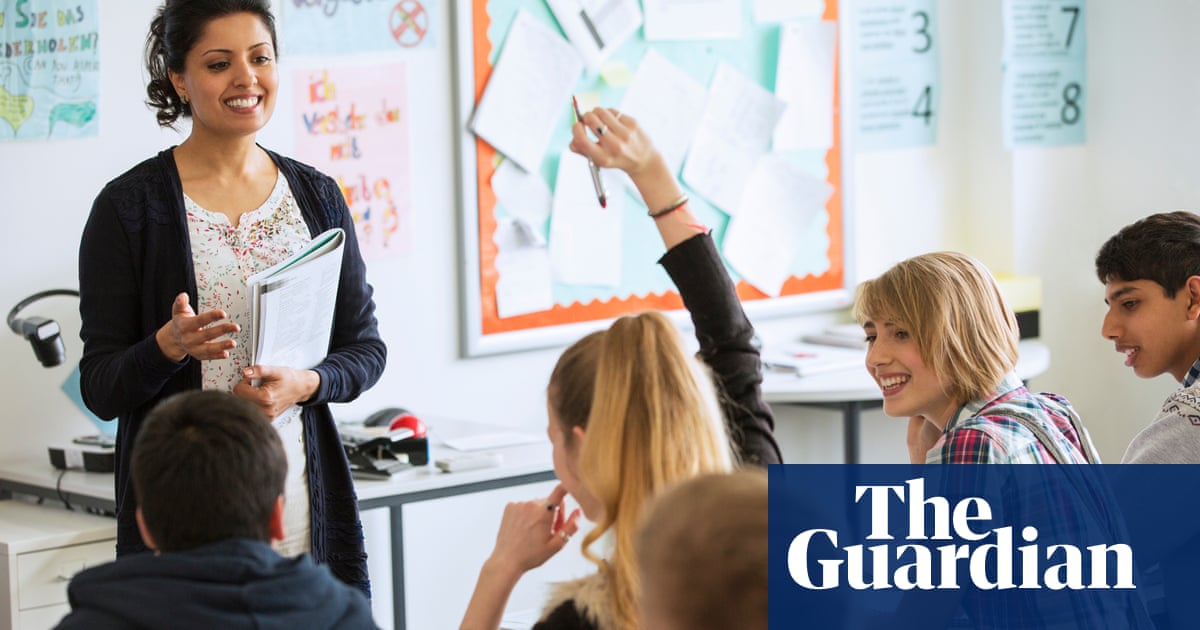 Parents should avoid leaving blanks on their children’s school application forms since they risk being assigned to the least popular school in the area, according to experts.

Calling for an overhaul to simplify the system, the Good Schools Guide said parents were forced to conduct labour-intensive research and fill in reams of paperwork during a process that “no doubt favours certain sections of society”.

It notes that there is significant variation in school admission policies, with individual schools demanding different information and using different criteria for admitting pupils. The Local Government Association (LGA) has called for a review to make the system more inclusive.

Elizabeth Coatman, state education specialist at the Good Schools Guide, said parents should provide the total number of choices including any school they are in the catchment area for – even if it is as their final choice – to avoid local authorities inevitably filling in blank spaces with the least popular schools.

The comments come as families across England complete secondary school application forms before the 31 October deadline. Official figures for England this year show there were 604,500 applications for secondary school places, up 3.7% on last year. Eight in 10 families got their first preference of secondary, down 1.2% on 2018.

About 28,000 families (4.6%) were offered a place at a non-preferred school. Under the current system, parents are typically asked to give between three and six preferences of school on their application forms.

Schools with good results and reputations are most likely to be oversubscribed, the Good Schools Guide said, but can also have complicated policies setting out how they will decide which pupils will be given places – known as oversubscription criteria.

“The variation in admissions policies is incredible,” Coatman said. “What one school demands of an applicant may be very different from the requirements of an apparently similar school down the road.

“I have every sympathy for parents who find getting to grips with the complexity of some state school admissions policies gives them a headache. We have seen one that runs to 12 pages.

“Setting aside time to research options and work out the likelihood of a successful application, not to mention fathoming the further obligations and paperwork as required by some schools, is labour-intensive and no doubt favours certain sections of society.”

A spokeswoman from the LGA said: “We want to be sure that schools admissions policies are inclusive for all local children. This is why the LGA believes the government should hold a review to make the system simpler and more inclusive, so all children can get the best education possible.”

A Department for Education spokeswoman said concerns over admission arrangement at state schools should be raised with the schools adjudicator. “We are committed to offering parents and children a diverse education system. All state-funded schools are required to publish their full admissions arrangements on their website, displaying them for the whole academic year.