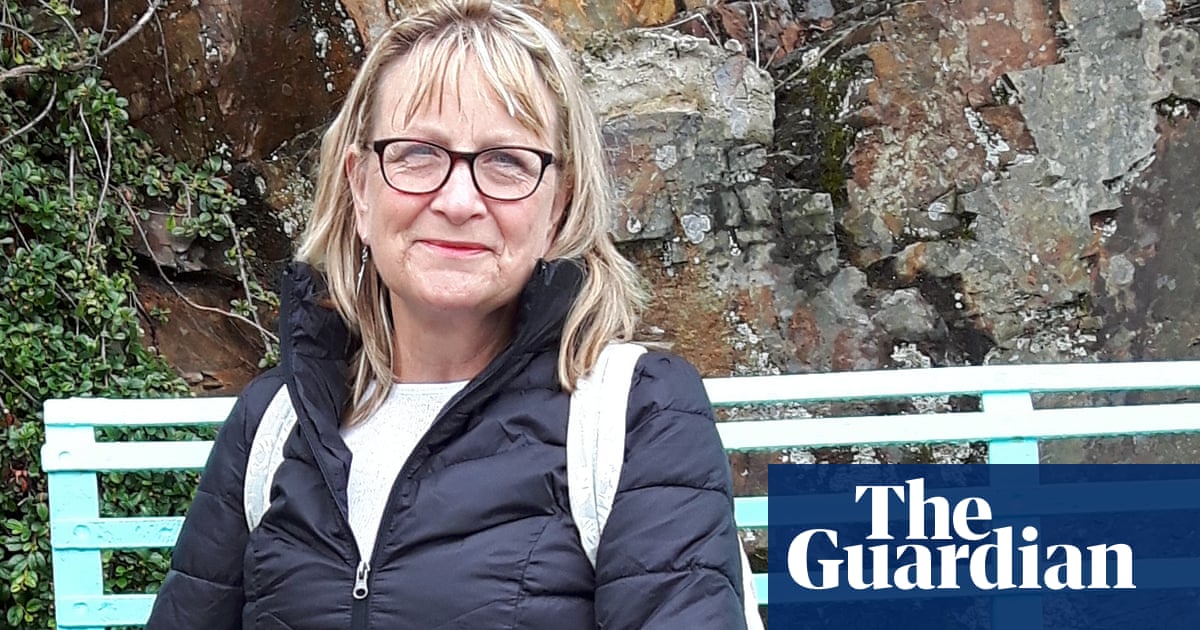 My friend Sally Thomas, who has died of cancer aged 60, was a pioneering lecturer in early childhood studies. I met her more than 20 years ago when she joined my MA programme at Trinity College, Carmarthen (now the University of Wales Trinity Saint David). She was a lively student, passionate about children and play. In 2000 Sally joined the staff, teaching on the new early childhood studies programmes.

She was born in Sutton Coldfield (then in Warwickshire and now part of Birmingham), the elder daughter of Phyllis (nee Dow), a nursery teacher, and Stan Millington, a Ford car worker. Summers were spent in Gwithian, Cornwall, where Sally and her sister, Karen, would surf and swim.

After graduating from Nottingham University, where she met her future husband, Garry Thomas (whom she married in 1984), Sally took up a teaching post in London and was active in the early years movement in the Inner London Education Authority. She then moved to West Sussex as advisory teacher in multicultural education.

The final move was to Lawrenny, Pembrokeshire, in 1987. She and Garry bought a plot of land and built their home. Sally was proud of having mixed all the cement and carried all the bricks for the build. Their daughter Ffion was born soon afterwards.

With her warm and easy personality, Sally had a magic touch with students. With colleagues, she pioneered ideas including the outdoor lecture room. She would be out in all weathers with students, in fields, on beaches and in woods. Student field trips to London, Canada and Sweden would be planned meticulously, with colour-coded files for all details and contingencies. Such was her administrative skill, I often thought that she could have run the Foreign Office.

We went on many trips together to conferences on early childhood. In Prague she persuaded me, despite my Welsh Presbyterian misgivings, to go with her to a sauna. She would be in deep discussion with some German academics about the value of risky play for young children’s wellbeing, neither they nor she with anything much on.

There was always mess, noise and activity in her lectures. Once, she, a group of students and some children from the university nursery started moving a pile of old stones from a corner of the campus. They were about to build camps and fires, until one of the archaeology staff came hurtling out of a teaching block yelling at them to please not move the remains of Whitland Abbey.

She lived life with gusto, recently competing in the world belly board championships in Cornwall and joining an Extinction Rebellion demo in her wheelchair. Although poorly, Sally had a grand time at Ffion’s wedding to Tom in June, dancing until dawn.

Sally is survived by Garry, Ffion, Karen and Phyllis.