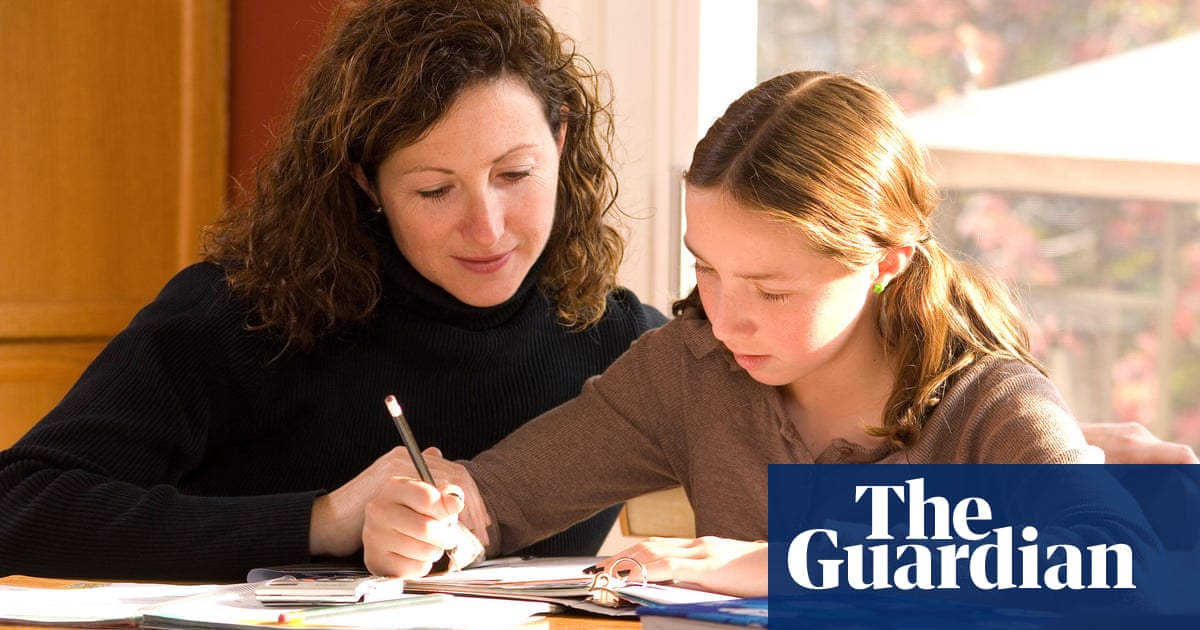 Pupils in England are being propelled out of schools and into home education, sometimes in the space of a single day, with little or no discussion beforehand and often without consulting the child, according a report by the schools watchdog.

In some cases pupils are moved so quickly they are not even able to say goodbye to their friends. In other cases, parents complained that schools refused to allow children who were leaving to be educated at home to take their schoolwork with them.

The Ofsted report, which focuses on schools and families in seven local authorities in the east Midlands, attempts to shed light on the recent surge in the number of children leaving school for “elective” home education.

In all the cases that formed part of Ofsted’s research, there had been a breakdown in the relationship between parents and schools and many families were left with the view that home education was the only option for their child.

The children affected are often those with complex special needs, which many schools are no longer able to meet because of budget cuts. The report also looks at the issue of “off-rolling”, where children are unofficially removed from school rolls to boost results.

“Unfortunately, our evidence suggests that letting children go can be an easy option for schools,” the report says. “We cannot say for certain whether there were any cases of off-rolling. Our research did find examples that support other evidence that parents have been coerced into moving to home education.

“For example, one local authority had previously received letters from parents asking to move a child to home education that were written on school-headed paper but signed by parents.”

The report finds evidence that some parents are choosing home education to avoid prosecution for non-attendance and permanent exclusion, often the result of a child’s needs not being met at school. “I have been forced into doing it because there was no other option,” one parent told Ofsted. “If I didn’t, I’d end up with a fine or prison.”

Far from being a positive choice, home education is usually a last resort for parents who are often unprepared and ill-equipped to provide their children with a suitable education, according to the report. Ofsted said home education was “a huge undertaking” for parents, who frequently complained of a lack of support.

“There’s no help, not even paper,” one parent told inspectors. “I’ve not got the experience or funds for home schooling and I’ve made that clear to the authorities. So my daughter is receiving nothing at all,” said another.

According to figures from the Association of Directors of Children’s Services, the number of children in home education is increasing rapidly, rising to just under 58,000 last autumn, which was up 27% on the previous year. The greatest increase has been among children studying for GCSEs, fuelling fears that some schools may be gaming the system.

The report expresses concern about the speed at which decisions to home educate are made and the lack of planning to support such a dramatic change in a child’s life. “In extreme circumstances, moving a child to home education took as little as a day,” the report says. “For example, after one parent heard about the possibility of home education, their child said: ‘Mum took me out of school the next day.’”

The Ofsted chief inspector, Amanda Spielman, said home education was a legitimate parental choice and could be positive for a child where parents are well-equipped to provide a good education.

“However, children should not be moved to home education simply to resolve difficulties in school,” she said. “Schools, local authorities and parents need to work together before such a decision is made, to make sure that home education is genuinely in the interests of children and not just the best thing for schools or parents.

“It’s vital that parents are fully informed about the alternatives, and that they understand all the implications and costs of home educating their child.”

Tim Nicholls, the head of policy at the National Autistic Society, said the Ofsted research showed that many parents were home schooling their children because their schools were not giving them they support they needed. “This is really alarming, particularly as schools have a legal duty to make reasonable adjustments for children on the autism spectrum. Home schooling should be a choice but for many there’s simply no other option.”

Julie McCulloch, the director of policy at the Association of School and College Leaders, said: “School leaders work tirelessly with young people and their parents to ensure they receive a high-quality education, and to support children who are having difficulties at school.

“However, cuts both to school budgets and to wider support services make it increasingly difficult for schools to provide the high-level support that some children need, which can lead to frustration and friction between schools and families.”