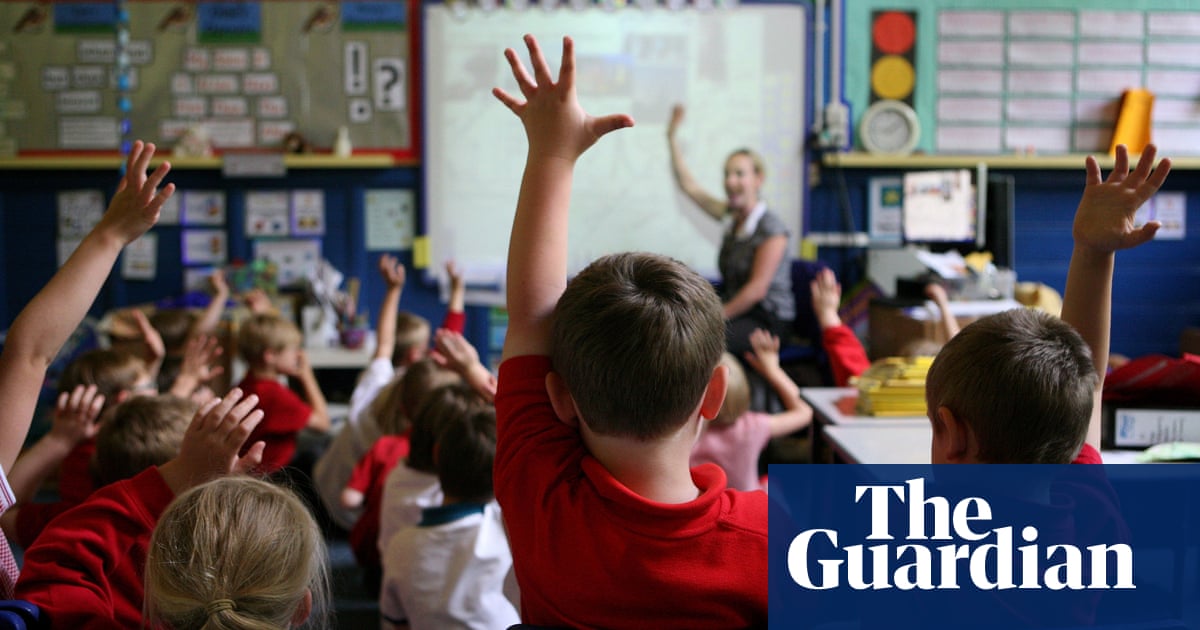 Primary schoolteachers are to be balloted on whether to boycott Sats next year because of concerns that high-stakes testing is harming children’s mental health.

Delegates at the National Education Union (NEU) annual conference in Liverpool voted in favour of the action after a heated debate, seeing off an amendment from the executive which had argued that a ballot was not the most appropriate tactic.

More than half of representatives (56%) voted in favour of the ballot to boycott the tests in 2020. NEU members will vote next term on whether the boycott should take place.

If the ballot is successful, NEU members across England will refuse to administer the Sats next spring. In some schools the exams could go ahead if headteachers bring in substitute staff to oversee the tests.

Testing of under-fives goes ahead despite teaching union objections

The motion read: “Conference instructs the executive to ballot all primary members for a boycott of all high-stakes summative testing within primary schools for the academic year 2019/20 thus allowing teachers to make the decision about what testing assists their students.”

Teaching is ruining my life, but I don't know what to do instead

Speaking in support of action, Merike Williams of the NEU’s Stockton district in north-east England said: “No longer can our children be considered nothing more than numbers.”

Children sit exams, known unofficially as standard attainment tests or Sats, in reading, writing and maths at the age of 11, and the results are used by the government to assess school performance and hold schools to account. The NEU argues that young children should not be tested as it leads to hothousing and a narrowing of the curriculum.

The joint general secretary of the NEU Kevin Courtney said: “There can be no lasting solution to problems of children’s wellbeing, teacher workload, curriculum narrowness and teaching to the test unless our assessment system changes.

“In passing this resolution, NEU members have asserted their conviction that assessment must be supportive of learners and must be a matter of teachers’ professional judgment.

“The days of universal standardised testing, designed more to make judgments about school performance than about pupil learning, are numbered.”

1 thought on “Primary teachers to be balloted on boycotting Sats”