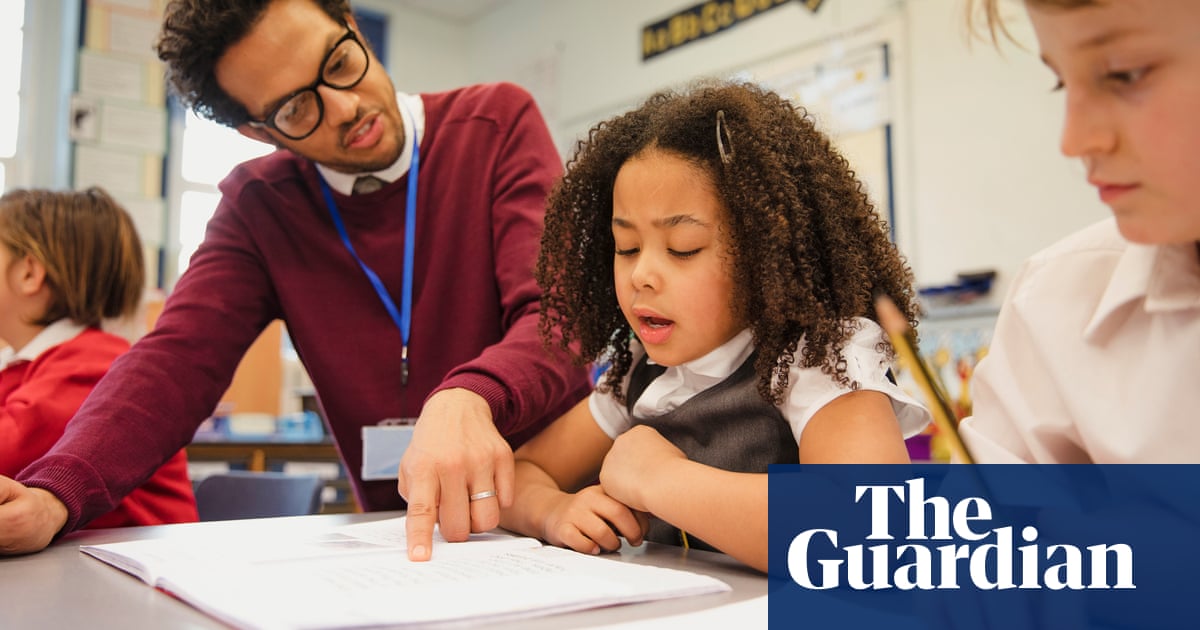 Starting salaries for new teachers in England could rise to £30,000 within four years, the government has confirmed, as part of its plans to increase recruitment and improve the status of the profession.

The announcement by the Department for Education (DfE) that it will push for higher pay for newly-qualified teachers was revealed by the Guardian last week as part of the government’s “back to school” policy rollout, including increased funding for state schools.

Gavin Williamson, the education secretary for England, will call for an increase of up to £6,000 a year for new teachers by the 2022-23 academic year in a letter to the School Teachers’ Review Body (STRB), the independent panel that advises on pay and working conditions.

“I want the best talent to be drawn to the teaching profession and for schools to compete with biggest employers in the labour market and recruit the brightest and the best into teaching,” Williamson said. “Teachers should be in no doubt that this government fully backs them in every stage of their career, starting with rewarding starting salaries.”

The announcement includes the government’s commitment to fully fund higher payments into the teachers pension scheme, with the DfE saying that members would benefit from employer contributions of 23.6% on top of their salary towards their pension every year.

The increased pay and pension contributions form part of the £14bn in education spending announced by Williamson and Boris Johnson last week, with most of the increase directed towards core school funding.

But analysis by the Sunday Times suggests the bulk of the new money will overwhelmingly benefit schools in the constituencies of Conservative MPs, while those in deprived areas of London and the north of England will see little improvement. More specifically, the analysis found more than 93% of the schools receiving funding increases of more than £100 per pupil were in Conservative-held constituencies.

Paul Whiteman, the general secretary of the National Association of Head Teachers, said the pay increases for new teachers were “desperately needed” to improve recruitment.

Teachers, tell us if you think the planned pay rise is enough

“At present, the government is missing its recruitment targets every year, and a third of new teachers leave the profession before they’ve completed five years’ service,” he said. “That’s a crazy situation that needs an immediate remedy.”

The DfE said Williamson would also ask the STRB to look at the way teachers qualify for salary increases, including the use of progression pay points. “Progression will continue to be linked to performance ensuring the investment best supports the recruitment and retention,” the DfE said.

Fewer teachers but more pupils: the reality for secondary schools

Mary Bousted, the National Education Union’s joint general secretary, said the government was admitting it was “bonkers” for each school to set its own pay policies.

“The NEU wants the government to go further and reinstate statutory progression pay points, in negotiation with teacher unions, so the pay system is transparent, open and fair and so that proper incentives are put in place for experienced teachers to stay in teaching,” Bousted said.

I returned to uni for freshers’ week 20 years after leaving. Here’s what has changed

The DfE will also introduce a programme of “ambassador schools” to champion flexible working for teachers.

“We know that the lack of flexible working opportunities is often cited as a reason for leaving. Other sectors have embraced flexible working and the benefits it provides – I want to see the same in schools,” Williamson added.

Angela Rayner MP, the shadow education secretary, said: “After sitting at the cabinet table agreeing to years of real terms pay cuts for teachers, Boris Johnson and Gavin Williamson have finally admitted that austerity has failed our schools. But even now, teachers will have to wait years for the promised pay rise, and there is every chance that if there is a disastrous no-deal Brexit this will be yet another promise that isn’t kept.”