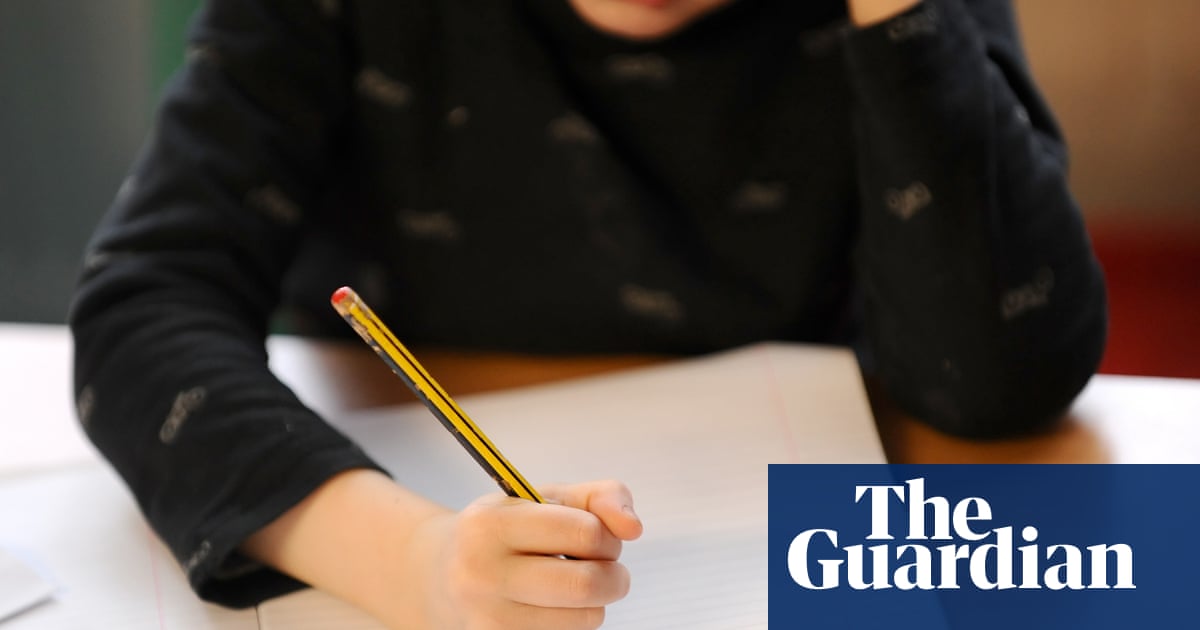 A woman whose daughter tried to kill herself while in an isolation booth at an academy school is to take legal action against the government.

The child, who cannot be named, has autistic spectrum disorder and mental health problems, but was put in an isolation booth by her school in Kent for more than a month.

Prior to the intervention of lawyers in mid-March, she had spent every day since mid-January in isolation, meaning she had to remain silent throughout the day and had no directed teaching.

Use of isolation booths in schools criticised as ‘barbaric’ punishment

Lawyers from the firm Simpson Millar are now taking action against the Department for Education (DfE) on behalf of the girl and a boy at another academy in Nottinghamshire for failing to review its guidance to schools about the use of isolation. The schools cannot be named for fear of identifying the children.

In a pre-action letter seen by the Guardian, lawyers said extended time in isolation had had a significant impact on the girl. “It has caused her depression. It also led to her taking an overdose while in the isolation room itself,” they said. “Following pre-action correspondence from us, [the school] has removed her from isolation.”

The unregulated use of isolation booths – spaces in which children sit in silence for hours as punishment for breaking school rules – has been criticised in recent months.

In December, Simpson Millar launched proceedings against Outwood Grange Academies Trust (OGAT) on behalf of a boy who spent up to 35 days in isolation in one academic year. The case was dropped when the trust said it was reviewing its behaviour policy.

The boy involved in the latest action has ADHD. “Given his condition, sitting silently in a booth for the whole school day was difficult,” wrote the lawyers.

The letter says that he went from being “a cheerful and bubbly boy” to developing anxiety and depression.

'Maths whisperer': Cardiff teacher gets A* grades for entire class

Government guidance states that isolation rooms should only be used for “a limited period” and that “[a]ny use of isolation that prevents a child from leaving a room of their own free will should only be considered in exceptional circumstances”.

Lawyers criticised the lack of any upper limit for the amount of time a child could be kept in isolation. “Unlike if pupils receive fixed-term exclusions, there is no automatic mechanism for reporting the level of isolations to the governing body, nor do the cutoffs (15 days in a term, 45 days in a year) apply.”

They said that many schools appeared to have a system where pupils were required to repeat a day in isolation if they failed to adhere to the organisation’s behaviour policy the first time around.

Dan Rosenberg, an education solicitor at Simpson Millar, said: “Guidance on behaviour and discipline in schools needs to be much clearer; especially with regards the use of isolation booths which, evidence suggests, are being used as a ‘dumping ground’ for children, particularly those with special educational needs.

“What was originally a method for dealing with an immediate crisis in a classroom is now being used as a low-cost solution for the long-term management of pupils, to the detriment of their mental health and education. The current guidance is not fit for purpose, and as a result children are suffering.”

Rosenberg urged the government to urgently review its guidance on the use of isolation, paying particular attention to the impact of the use of isolation on children with disabilities. If the DfE does not respond positively to the lawyers’ letter then they will start judicial review proceedings.

In the UK, Samaritans can be contacted on 116 123 or email [email protected] In the US, the National Suicide Prevention Lifeline is 1-800-273-8255. In Australia, the crisis support service Lifeline is 13 11 14. Other international suicide helplines can be found at www.befrienders.org.