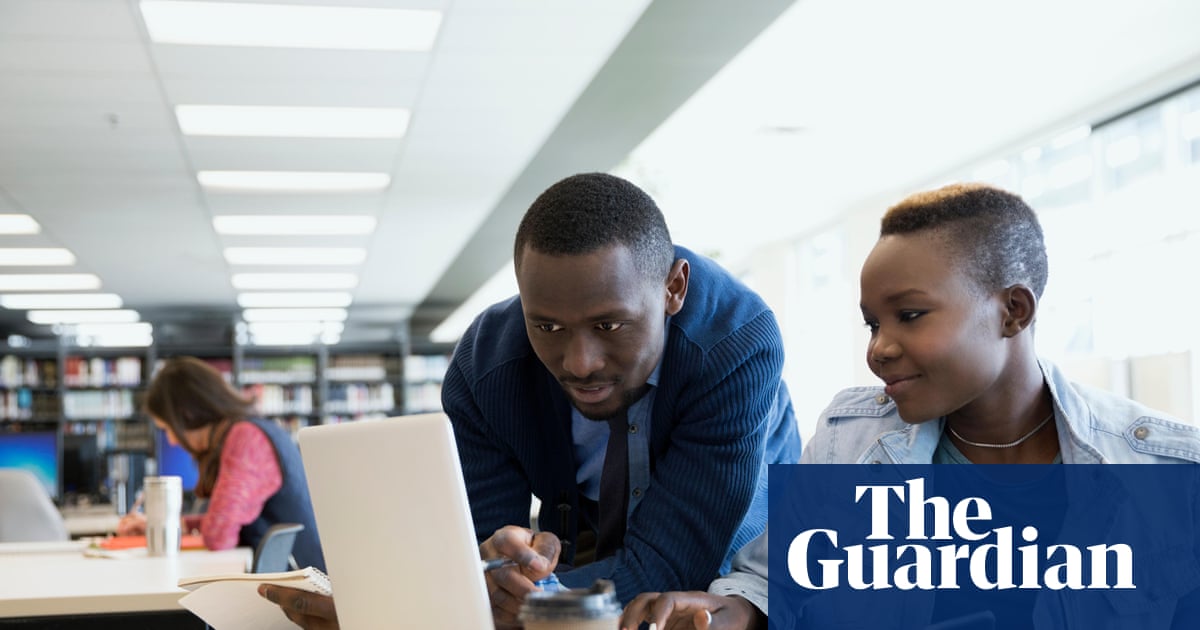 An inquiry by the government’s equality watchdog has condemned universities for being oblivious to the scale of racism on their campuses.

The Equality and Human Rights Commission’s report, has been widely welcomed for highlighting universities’ complacency on tackling racism. But the body has also been criticised by leading academics of colour and student leaders for examining what it describes as the racial harassment of white British students and staff alongside the racism suffered by their black, Asian and minority ethnic peers.

‘It’s about a kind of colourblind version of racism’

I cannot understand why the EHRC has included [anti-white British harassment] in the report because the way that racism has evolved as an underpinning ideology of white privilege is very different to nationalism. The kind of tribal tensions between different parts of Great Britain is very different to the historical roots of enslavement and colonialism.

I think [the EHRC’s report] speaks very much to white fragility. Everyone wants to feel a victim in some way and this is the discourse around race that’s emerging at the moment. That it’s all about name calling and how it’s offended you, so that’s the focus of this report. It’s about a kind of colourblind version of racism, which is not looking at institutional structures. It’s just sad that an influential body such as the EHRC is watering down the issues of institutional racism that they should be looking at.

The inquiry isn’t actually getting to big issues like the BME attainment gap. Universities still are monolithically white places that haven’t looked at their curriculum. That is probably the most telling aspect of institutional racism: how colonial knowledge is handed down as the only knowledge.

Priyamvada Gopal, a reader at the faculty of English at Cambridge University

It is welcome that the report highlights microaggressions and more nuanced forms of racism. But the report does not really address the systemic disadvantaging of BME students, how whiteness dominates power structures and pedagogy. Focusing as it does on personal interactions alone rather than the context of institutional racism and structural imbalances that foster those interactions, which its own findings hint at, actually undermines the attempt to identify and address the workings of racism.

The report’s use of the term ‘minority ethnic’ – to encompass BME and white non-British staff and students – is imprecise and expansive to a serious fault. Any push to tackle racism is welcome but I do worry that this framework is going to achieve the exact opposite, with white people putting in complaints for racial harassment when called on their own racism.

Nicola Rollock, a reader in equity and education at Goldsmiths, University of London

The EHRC’s report underscores the findings of my own research into the career experiences of black female professors. Universities tend to engage with race in relatively superficial ways, e.g. slapping a photo of a woman of colour on a brochure, or having ‘celebratory’ events during Black History Month while simultaneously failing to fully comprehend and address the deleterious effects of overt and more more subtle forms of racism. The sector has been abysmally slow to engage with debates on race that are happening elsewhere and primarily been concerned only about protecting reputations while the rest of us suffer and try to succeed despite the racism we experience.

If, following the definition in the Macpherson inquiry into the murder of Stephen Lawrence, we understand institutional racism as a “collective failure to provide an appropriate and professional service to people because of their colour, culture or ethnic origins”, then one would be hard-pressed to understand how the EHRC’s findings can be defined as anything other than institutional racism. Institutions are over-confident in their handling of racist complaints and BME continue to suffer what we might think of as a ‘hostile environment’ in the very institutions which are supposed to be pinnacles of learning.