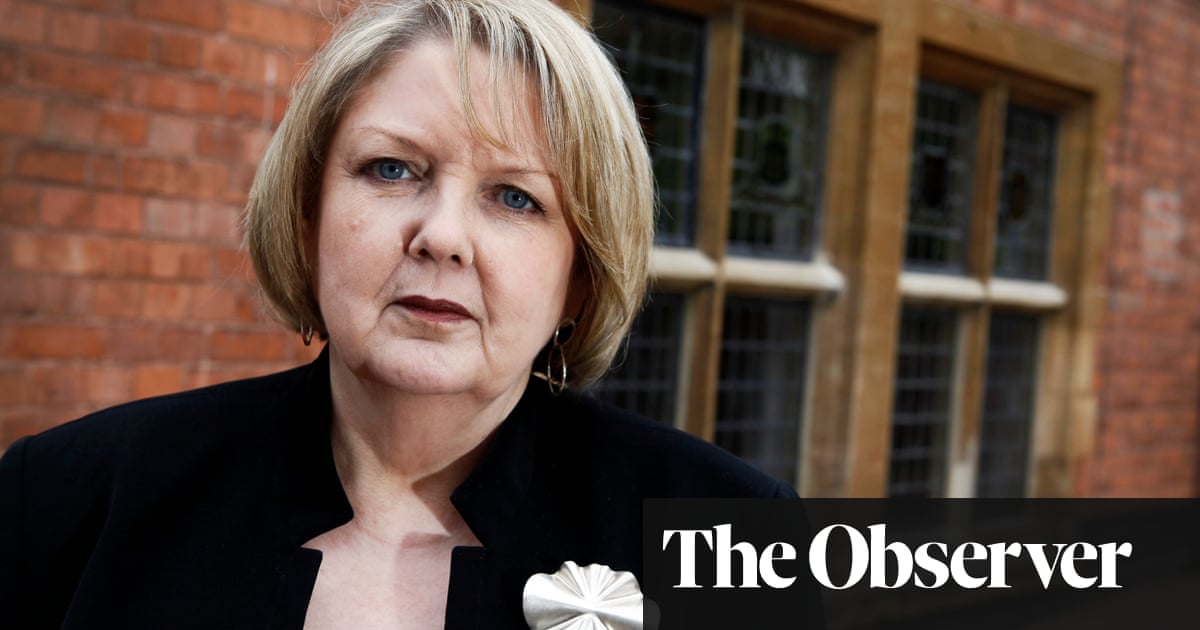 The rapid spread of email and messaging apps has triggered a surge in parents sending aggressive queries to their children’s teachers and demanding immediate answers, according to a teaching union.

Chris Keates, the general secretary of NASUWT, said her members had reported an increase in messages being sent via specialist school apps such as Class Dojo from parents. Often these message are sent as late as 1am and contain complaints about having to fill out forms or about the disciplining of their child.

“A lot of our members tell us that they think they are getting a lot more aggressive contact from parents,” said Keates.

The immediacy of email and social media meant parents were sending messages reacting to what they had been told by their children, rather than seeking the school’s or teacher’s side of an issue, she added. “Immediately there is an email fired, there’s something put on the app, saying ‘how dare you do this to my child’. What teachers have told us is that there does seem to be a lot more parents not questioning what children are doing but taking at face value what they are saying. And that results in them sending an aggressive email when actually there is another side to the story.”

The responses collected by the union, and revealed at the NASUWT annual conference in Belfast on Saturday, showed teachers feeling they had to respond to work-related emails, including those from parents, whenever they were received. One told the union: “Parents no longer take responsibility for their child’s actions and put all blame and responsibility on teachers and schools.”

Keates said that schools often gave the impression that teachers were available to parents – and their own managers – 24 hours a day. “For some parents it’s going to be their main form of communication, but I think what we have to have is a protocol, and manage people’s expectations.

“Schools themselves have got to look at their own behaviour, because it’s not just emails from parents. A lot of our members are telling us that senior managers are emailing them when they are off sick, over the weekends. It’s about having a proper protocol that respects people’s work-life balance.”

The union’s poll found that seven in 10 teachers have had their email addresses given to parents. Of these, 90% said this had been done without their permission.

Earlier this year, Damian Hinds, the education secretary for England, said schools needed to tackle the email culture that had developed to free teachers from the “huge volume of emails from parents and their senior leadership team”.

Asked about Jeremy Corbyn’s pledge that a Labour government would abolish the standardised tests in primary schools in England known as Sats, Keates said: “We would have to look very carefully at what they were going to replace it with because what we wouldn’t want is one problem being replaced with another.

“What I would hope is that Labour would sit down with teaching unions and have a look at all of those range of issues – and not rush to, say, get rid of Sats and put assessments in. Let’s look at what is the best process for making sure that children’s educational progress is monitored.”