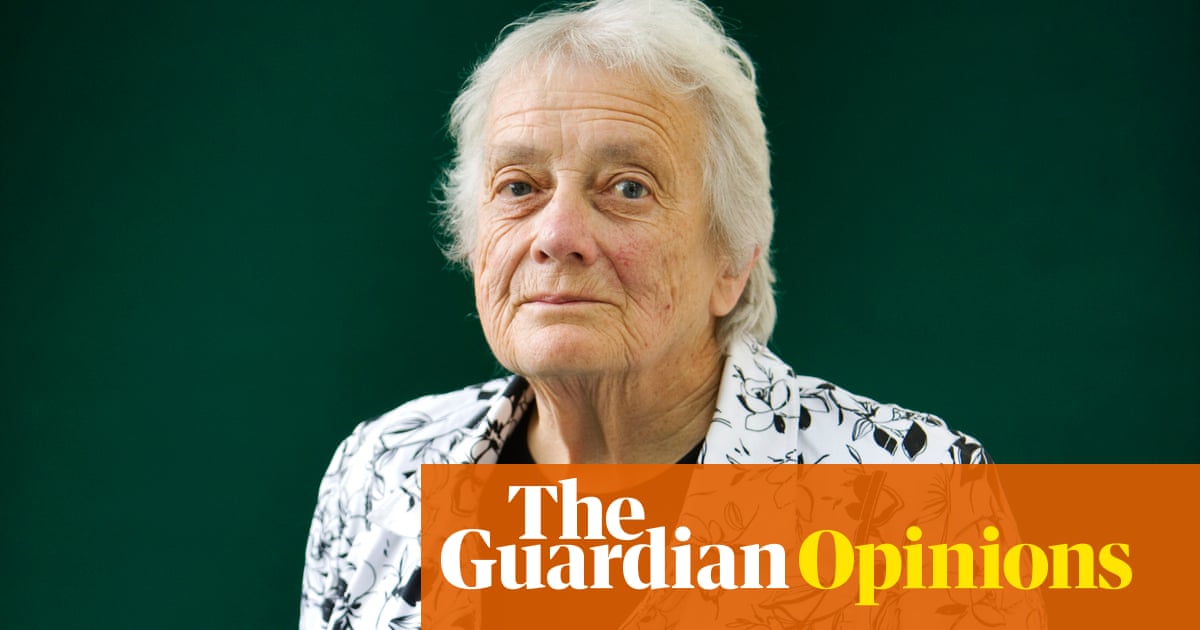 In many ways Mary Warnock, whose death was announced on Thursday, represented the best of Britain’s ruling class as it was between the war and the rise of Margaret Thatcher.

The kind of tough-minded, realistic and self-confident liberalism that she embodied was once a quality that foreigners admired in Britain. It was elitist and not particularly democratic: she and her husband rose to the very top of the Oxbridge system, he as vice-chancellor of Oxford University, she as the head of colleges in both universities. When I went to see her in her semi-retirement, in a village on the edge of Savernake Forest, Wiltshire, she was unashamed about collecting her attendance allowance from the House of Lords. She needed the money, she said, and she earned it – she did the work.

Her kind of elitism seems different from the decadent entitlement of a later Oxbridge generation – the Camerons, Johnsons and Mays who are presently wrecking Britain. This is not just a matter of political positions, but something much deeper: a fundamental attitude towards the role of management or leadership in society. Instead of seeing it as something that can only be exercised from the top, her generation saw it as something that was needed all the way down through society.

What is more, Warnock’s generation felt themselves threatened by failure in a way that their successors clearly do not. This might explain something of why they failed so much less than their children and grandchildren.

England before Thatcher was not a meritocracy, but it was, perhaps, something like a Herrenvolk meritocracy: even if only the upper middle classes were allowed to run the country, competition within those classes was unremitting. They did not have the option of failing upwards. This was not just a matter of the considerable discomfort and occasional danger of wartime and immediately postwar Britain. There was also a constant moral and social discomfort at the thought of falling short of the highest standards. One of my mother’s schools had as its motto, “I can, I ought, I must, I will”, and that sense of being impelled to action by duty shaped the whole generation. It did not make for ease.

Looking back on her childhood, Warnock remembered social conversation as a kind of slalom run down icy slopes. Her own brother, she said, “made me familiar with the terror that I might not have understood what he said, or especially not have seen whether or in what way it was supposed to be funny”.

When one looks at her astonishing record of accomplishment, as a philosopher, a school headteacher and a legislator – who also brought up five children – the picture that emerges is of someone who was never afraid to get their hands dirty and never looked only for glamorous jobs. Of course she was ambitious, but this ambition was harnessed to a kind of patriotism and an ideal of serving society that is not dead even among politicians today, but is much less widespread and much less widely believed in than it used to be.

She was a liberal in the sense that she believed people should make their own decisions and repudiated all forms of supernatural authority, but this belief was balanced by a concept of authority and of duty to families and society. This came out clearly in her attitude towards assisted dying. She favoured it, but not so much on grounds of individual freedom as on a fairly ruthless assessment of the use of old people. She would rather pass on money to her children, she said, than have it wasted on her decrepitude. This straightforward attack at the unmentionable centre of the problem was entirely characteristic. Her record of political accomplishment, as a committee chair and college head, shows she was capable of tact, but was never mealy-mouthed.

When she took decisions they were clear, and clearly argued for. She worked in a world that was still run by the great and good – our ruling oligarchy nowadays is drawn from a different pool. And even if nostalgia is a weakness related to self-pity, public life would be better for more of her virtues today.

• Andrew Brown is a Guardian writer and an author