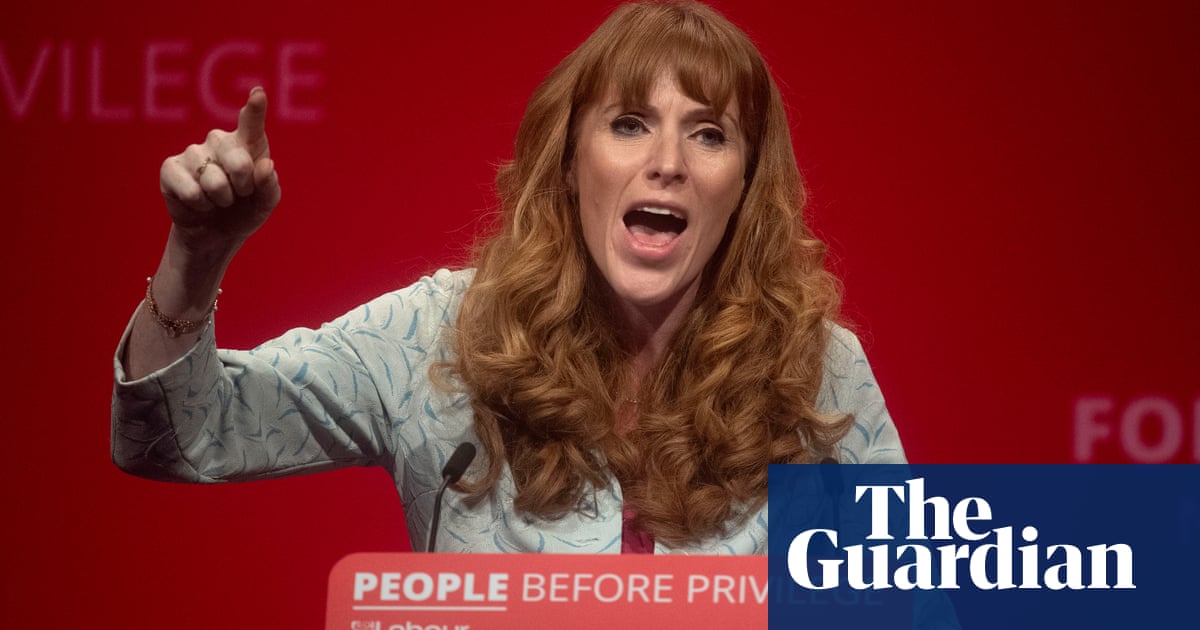 Labour delegates have endorsed radical plans that would abolish private schools by removing their charitable status and redistributing their endowments, investments and properties to the state sector.

Conference delegates approved a motion that said such a commitment should be included in the party’s next general election manifesto. The motion added universities would be limited to admitting the same proportion of private school students as in the wider population, currently 7%.

Angela Rayner: ‘I’m not OK with a school system that allows you to fail or be chucked out’

The vote in favour of the motion came after the shadow education secretary, Angela Rayner, said a future Labour government would scrap the “tax loopholes” that benefit private schools in its first budget. And it followed Rayner’s announcement that Labour would overhaul school inspections in England by abolishing Ofsted, a proposal that received a mixed welcome by teachers and prompted accusations of lowering standards by its opponents.

Sunday’s controversial step on private schools, which would represent a existential threat to their dominance of the most influential roles in the establishment, was greeted enthusiastically by the Abolish Eton campaign, which has pushed the issue up the party’s agenda.

Holly Rigby, a campaign organiser and state school teacher said: “This is a really positive moment for the Labour party because it’s the strongest commitment that the party has made to deal with the problem of private schools in a very long time. It’s a really radical commitment as well … This is a really big victory for the left.”

But Julie Robinson, the chief executive of the Independent Schools Council, which represents about 1,000 private schools in England including Eton, said Labour’s vote was an attack on the rights of parents.

“Tearing down excellent schools does not improve our education system. The repercussions would be irreversible and far-reaching, damaging educational opportunities and limiting life chances. Moreover, Labour’s plan would breach the European Convention on Human Rights on the right to choose education,” Robinson said.

Rayner said she backed the efforts, and said that a new social justice commission would be tasked with integrating private schools into the state system.

One in five teachers using own money for school supplies – report

“Our very first budget will immediately close the tax loopholes used by elite private schools and use that money to improve the lives of all children,” Rayner said.

Should we abolish private schools? – video

Labour also set out a major shake up of Ofsted, with Rayner telling conference delegates in Brighton: “Schools will no longer be reduced to a one-word grade or subjected to a system that hounds teachers from the classroom.”

Angela Rayner: ‘I’m not OK with a school system that allows you to fail or be chucked out’

Instead Rayner promised “a new system of peer review will deliver school improvement led by the experts in our schools who can achieve more working together for the common good”.

While the move was applauded by teaching unions such as the NASUWT, a snap poll conducted by Teacher Tapp, a nationally representative survey of more than 3,000 teachers in England, found that 46% supported Labour’s proposal while 31% opposed it and 23% were undecided.

'What exactly do you hate about teaching?' – our work expert responds

Prof Becky Allen, chief analyst at Teacher Tapp, said the results showed a split between different parts of the profession. While the call to abolish Ofsted was supported by a majority of head teachers and primary teachers, just 38% of secondary teachers said they backed it.

The survey also found little support among teachers for Ofsted in its current form.

Mary Bousted, the co-head of the National Education Union, gave Labour’s plans a forceful endorsement, saying Ofsted was unfit for its purpose. “Teachers and school leaders know from bitter experience that too many Ofsted inspectors have neither the knowledge or professional experience to come to accurate judgements of schools,” she said.

But Gavin Williamson, the education secretary, accused Labour of pursuing dogma that would leave children at greater risk.

“Labour are putting ideology before the education of our children. Parents will be rightly fearful of Corbyn’s plans to abolish independent inspections, scrap Sats and destroy academies and free schools. Labour would weaken discipline, lower standards and reduce choice and information for parents,” Williamson said in response to the Ofsted announcement.

Ofsted’s own surveys have found a degree of public support; however, a third of parents said they had little or no knowledge of the organisation. In 2018 just 61% of parents agreed that Ofsted’s judgments were reliable.