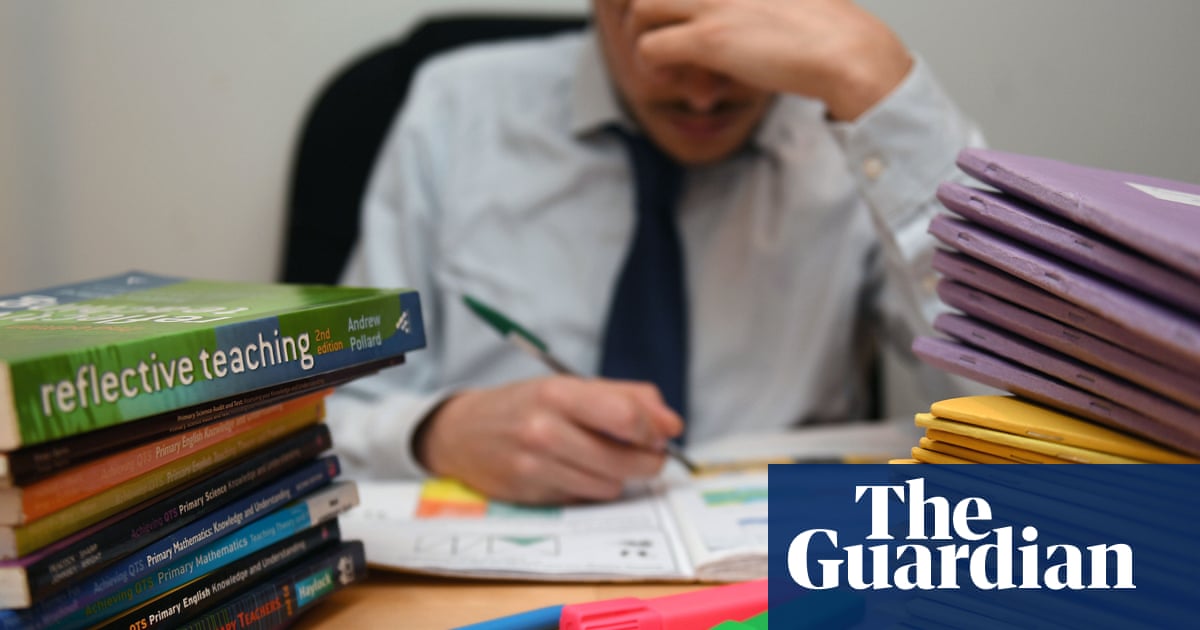 Teachers have reacted angrily to proposals to make them responsible for preventing teenage knife crime and serious violence, accusing the government of using schools as scapegoats.

Under the proposals, teachers would be required by law to report children they fear are caught up in a life of violence, and would be held accountable if they fail to do so.

School leaders said the proposals were unreasonable and unworkable, and that neither the blame for nor the solution to violent crime lay with schools. They pointed instead to cuts to youth services and policing.

It is proposed that teachers, nurses and doctors will have a public health duty to flag up concerns about teenagers they believe may be involved with knife crime or serious violence. Warning signs could include worrying behaviour at school or suspicious injuries at A&E.

Geoff Barton, the general secretary of the Association of School and College Leaders, said: “It is hard to see how it would be either workable or reasonable to make teachers accountable for preventing knife crime. What sort of behaviour would they be expected to report and who would they report to?

“Aside from the practical considerations, we have to ask whether it is fair to put the onus on teachers for what is essentially a government failure to put enough police on the streets.”

Mary Bousted, joint general secretary of the National Education Union, said: “Neither the blame for nor the solution to violent crime can be laid at the door of schools or frontline hospital staff. It needs real solutions put in place to prevent yet more incidents occurring – solutions that address the causes and not just the symptoms.

“The home secretary should accept the impact the decimation of youth services has had, leaving very few safe places for children to go outside of school hours or during the holidays.”

Chris Keates, the NASUWT general secretary, said: “Threatening staff such as teachers, who already have a difficult and challenging job, that they will be held accountable for failing to spot any warning signs of violent crime is an unacceptable response and will simply add to the myriad of government-driven factors which are causing teachers to leave the profession and deterring potential recruits from applying.”

Secret Teacher: Class, I wish I'd told you the truth about my mental health

Addressing claims that school exclusions may be linked to knife crime, Keates said: “It is concerning that a narrative appears to be developing whereby schools excluding pupils are potentially being scapegoated as being part of the problem, with exclusion being cited as a reason for pupils becoming involved in knife crime and gangs.

“Schools exclude as a last resort and it should be remembered that exclusions in too many instances are because pupils have brought offensive weapons on site or have engaged in violence against staff and other pupils.”

Keates said it was becoming increasingly difficult for teachers to manage challenging behaviour in schools. “There have been savage cuts by government to local authority funding, which has resulted in either the severe reduction or the disappearance altogether of specialist external support, including appropriate referral units on which schools have been able in the past to rely.”

Between March 2017 and March 2018 there were 285 killings using a knife or sharp instrument in England and Wales – the highest number since Home Office records began in 1946. The number has risen four years in a row after a long-term decline.