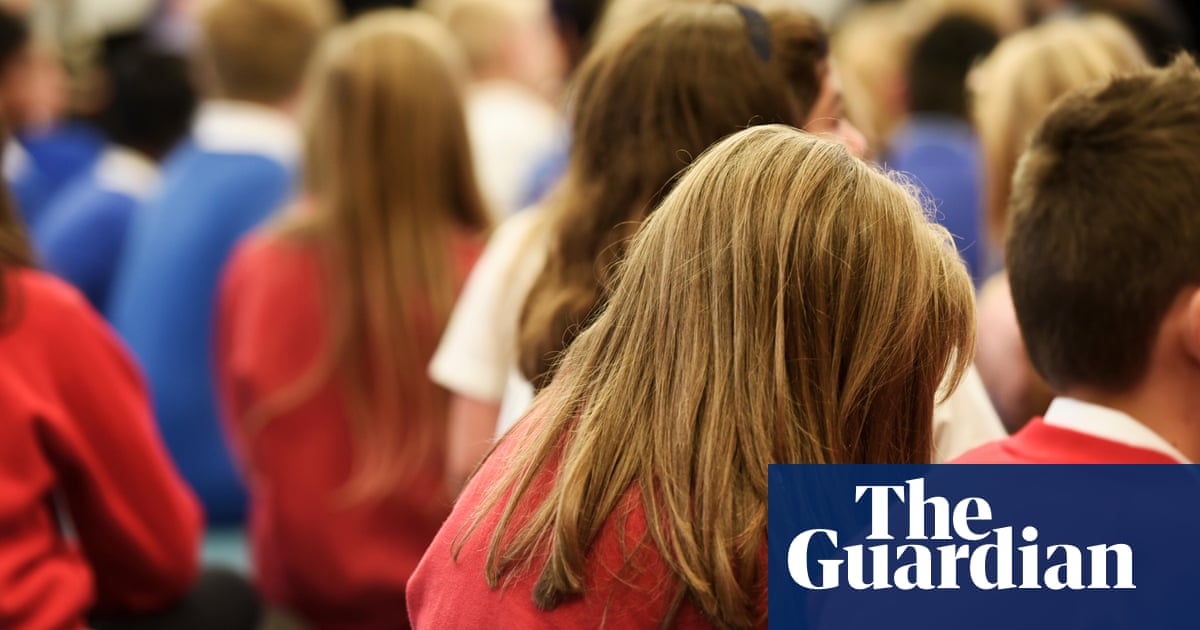 British schools are being offered a programme for morning assemblies that are entirely secular and free of religion for the first time.

All state schools in the UK are currently required to provide an act of daily worship of a “broadly Christian character” under the 1944 Education Act.

But Humanists UK, the campaign group for secularism and non-religious belief, has drawn up an alternative model that takes God out of daily school assemblies, focusing instead on respect for the individual, the environment and justice for the developing world.

The group says its 200 inclusive assemblies will cover 30 diverse themes in Key Stages 1 to 5.

The programme, called Assemblies for All, will promote no particular religion or belief, making it suitable for all pupils regardless of their religious or non-religious background, the group claims.

A website pointing teachers to scripts, presentations, videos and speaking notes which they can download in order to build their secular alternative morning assemblies is due to go live on Monday.

Buying College Essays Is Now Easier Than Ever. But Buyer Beware

Teaching staff are also being offered a calendar of 250 events and anniversary dates relevant to themes ranging from anti-bullying to environmental action, the group said.

Humanists UK’s chief executive, Andrew Copson, said: “Schools are increasingly turning away from providing compulsory Christian worship despite it being required by the law, and instead want to replace it with inclusive assemblies which welcome all pupils regardless of their religious or non-religious background. Now teachers have a one-stop shop of high-quality, inclusive assemblies with hundreds of resources to draw upon.

“We encourage teachers to make use of this great new hub so that they can offer truly inclusive and welcoming assemblies to their pupils.”

In July, Humanists UK announced it was supporting Lee and Lizanne Harris, two English parents bringing a legal case to try to make schools provide a meaningful alternative for those pupils withdrawn from collective worship.

They withdrew their children from assembly at Burford primary school in Oxfordshire after their children expressed unhappiness at watching various Bible stories, including the crucifixion, being acted out as part of collective worship.

The Guardian view on school exclusions: the wrong answer | Editorial

The pair, whose case comes to court on 26 November, welcomed Humanist UK’s initiative for alternative assemblies.

They said: “We withdrew our children from assembly after discovering that they were being made to not only say prayers, but were also exposed to evangelical preachers who had some very harmful, divisive views.

“Ours is a state community school with no religious ethos so we were alarmed to see this level of religious interference creeping into our children’s education. But until Assemblies for All was launched, there was no clear model of what the alternative to religious worship would be. We very much hope many schools and teachers will adopt this excellent model of inclusive assemblies which will make all children feel included and welcome.”