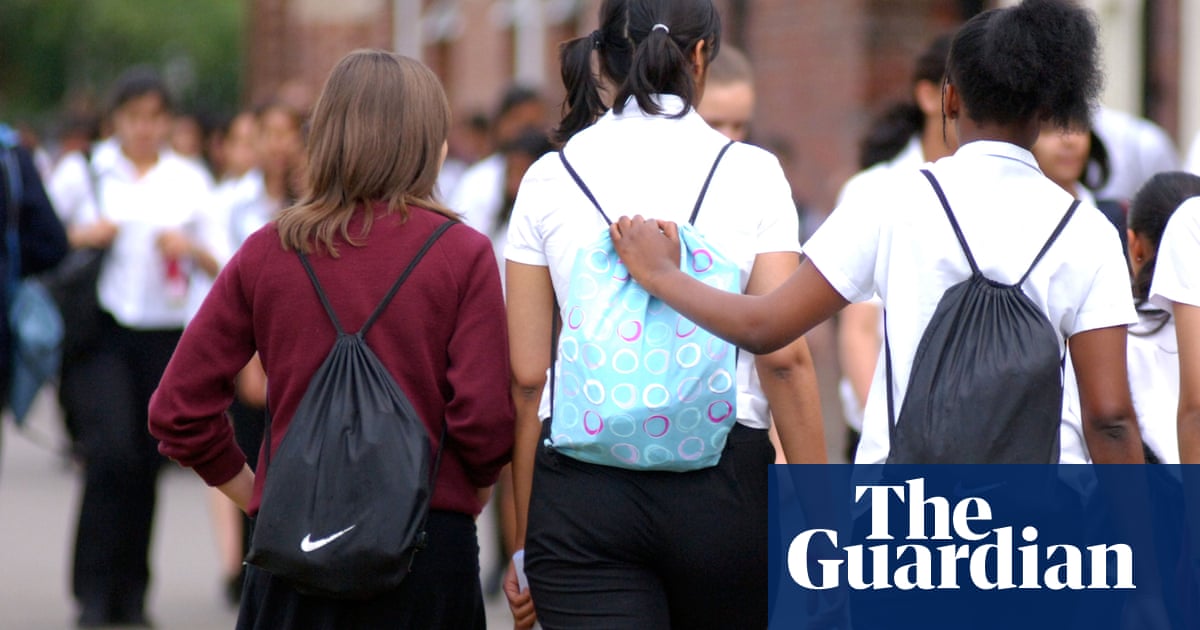 More than 10,000 children in England disappeared from schools at a “critical stage” of their GCSE courses, according to Ofsted, raising fears that schools are continuing to illegally “off-roll” pupils to improve exam results.

Analysis published by the schools inspectorate found that 20,000 pupils left or moved state schools between year 10 and year 11, when GCSEs are taken. But Ofsted said that 51% of the children could not be traced to other state schools – meaning they had joined independent schools or were being home-schooled.

The latest figures appear to show an increase in pupils leaving schools with “unknown” destinations. In a similar analysis published last year, Ofsted found about 19,000 pupils left secondary schools at the same point.

Ofsted’s figures highlighted that a small number of England’s 3,500 mainstream state secondary schools were responsible for more than one in five of all pupil departures.

“This year, our statistical model identified around 340 schools that had exceptional levels of pupil movements for two years running, compared with around 300 last year,” the schools inspectorate said. “The increase in the number of schools with exceptional pupil movement does not necessarily mean that off-rolling is increasing. There may be legitimate reasons for the increase in pupil movement. However, the increases do warrant further consideration.”

On average, 13 pupils left each of the 340 schools between years 10 and 11, which Ofsted described as “a critical stage in their education”. More than half of the schools were also identified as having “exceptional movements” in last year’s analysis.

Ofsted said it would not list the schools but would use the data to prioritise which schools to inspect, including questions about exceptional levels of pupil movement and those involving pupils with special educational needs and disabilities. This year Ofsted downgraded its ratings for two schools with high levels of unexplained pupil movements.

‘I was angry I couldn’t even say the word’: UK teens refuse to be silent about periods

The increase comes after teaching unions warned their members have been pressured into “off-rolling” pupils in the middle of GCSE or A-level courses. Off-rolling is the practice where schools remove difficult or low-achieving pupils from their rolls so that they are not included in GCSE results, or in some cases to reduce costs.

A survey by Ofsted published this year found that a quarter of teachers said they had witnessed off-rolling in schools, with many saying that a desire to improve exam results and league table positions was behind it.

The Department for Education has warned schools that it is against the law to remove or attempt to remove pupils on the basis of academic results.

Off-rolling differs from formal exclusions, which are open to appeal by families. Off-rolling is often a voluntary decision by parents to opt for home schooling after pressure from school leadership teams.

Why Normalizing Struggle Can Create a Better Math Experience for Kids

A report by the Education Policy Institute found that one in 12 pupils (8.1%) who began secondary school in 2012 and finished in 2017 were removed from school rolls at some point, for unknown reasons.