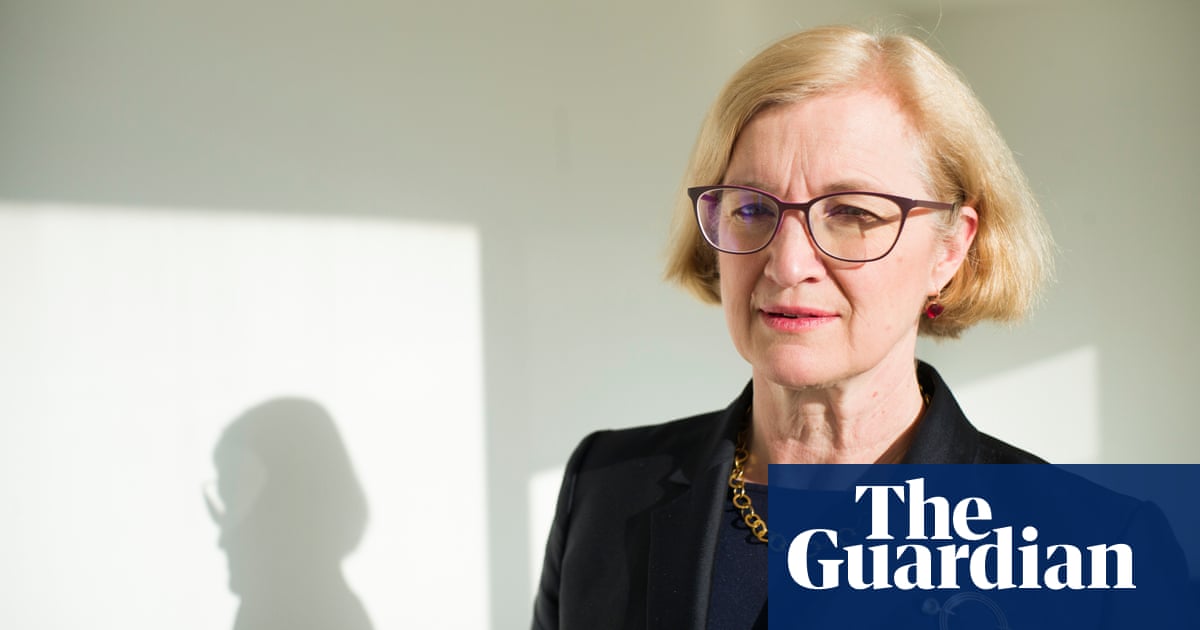 Schools and colleges say funding cuts are hampering their efforts to prevent knife crime, according to a report commissioned by Ofsted that calls for “local community safety partnerships” to tackle the problem.

The Ofsted report, based on a survey of secondary schools, further education and pupil referral units in London, found huge variations in how the schools dealt with the problem of knives carried by pupils, as well as a lack of information-sharing between schools, local authorities and the police.

The report also concluded that schools need to follow more carefully Department for Education guidelines on the use of exclusions, and called for authorities to “challenge schools and multi-academy trusts when exclusions do not appear to be in line with statutory guidance”.

“There is evidence that points to a correlation between the two but of course this does not prove causation. It seems just as likely that exclusions and knife crime are two symptoms of the same underlying problems, exacerbated by cuts to local authority children’s services,” Spielman said in commentary accompanying the report.

Most schools in England worse off next year than in 2015, study says

Spielman highlighted the spending cuts that have affected education and social services, with spending per head on early help and preventative services falling by more than 60% between 2009-10 and 2016-17.

“Schools simply do not have the ability to counter the deep-seated societal problems behind the rise in knife crime.

“Some schools are valiantly trying to fund school-based early help services or other services that were once provided for free. But we cannot allow responsibility for this to be landed on schools in the absence of properly-funded local services,” Spielman said.

The report’s authors surveyed about 600 institutions teaching children aged over 11 across London. It received 107 responses, which it followed up with visits, a series of pupil focus groups and input from an expert panel made up of teachers, parents, youth workers and former gang members.

The researchers heard from school leaders that there was no specific training for staff on how to deal with incidents involving knives, while outside support was increasingly limited.

“The biggest barrier schools and other agencies face is cost, whether they are trying to fund extra resources to keep a child from being excluded, or to keep alternative provision open, or seeing reductions in the number of [student support officers] and police community support officers (PCSO), who provided valuable support.

“Some are struggling to fund school-based early help services or find the same services that were once free for a cost they can afford,” the report said.

One principal told Ofsted: “We do not have a PCSO any longer. This role had a big impact on students, it is the uniform that makes all the difference.”

Other schools reported that councils’ thresholds for early help “have become so high that the school is left to deal in isolation with serious concerns when, in the past, they would have had more support”.

Diane Abbott, the shadow home secretary, said: “The government’s policy of cuts has failed vulnerable children in particular and Ofsted have now said that this could be one of the factors driving the rise in knife crime.”

Layla Moran, the Liberal Democrats’ education spokesperson, said: “The report is clear, tackling this issue is a problem for the whole of society, needing a public health approach. The major cuts to schools since 2015 have evidently made things much worse.”

The report found that a common denominator among pupils found with knives was their vulnerability.

“Leaders were clear that, almost invariably, these children have experienced poverty, abuse or neglect or are living within troubled families. They may also experience social exclusion due to factors such as their race or socio-economic background,” the report stated.

The researchers found considerable differences between school leaders over how to deal with pupils carrying knives and how to prevent knives entering school premises.

While Ofsted found that some school leaders “had a strong ethos against criminalising children”, or calling the police if a pupil was discovered with a knife, depending on the circumstances, others firmly believed it should be treated as an offence.

How Art Can Help Center a Student’s Learning Experience

Tom Bennett, an independent adviser to the Department for Education on behaviour, said schools would welcome Ofsted’s support for their right to use exclusions when necessary to keep students and staff safe.

“These problems stretch far outside the school gates, and we need to be working with other agencies to look at solutions, rather than assuming schools have powers that the rest of society does not,” Bennett said.