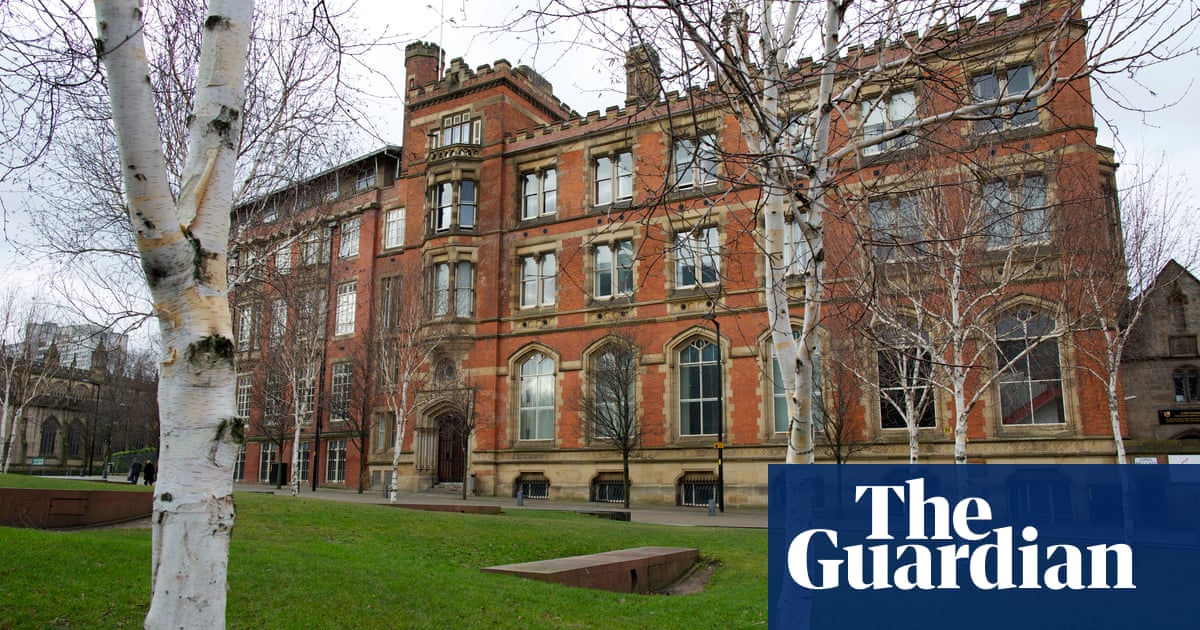 A lawyer for some of the victims in an inquiry into child sexual abuse has attacked the evidence given by three former headteachers at a prestigious music school.

Peter Hullah, John Vallins and Claire Moreland – all headteachers at Chetham’s School of Music – were criticised for ignoring the abuse of their pupils and failing to disclose essential evidence.

A public inquiry was launched after the music teacher Christopher Ling was suspected of grooming and sexually abusing a number of girls at the school in Manchester.

Six women came forward to the Guardian to talk about how Ling groomed and abused them when they were at the school. This prompted a police investigation, known as Operation Kiso, which eventually led to the Crown Prosecution Service agreeing to apply to extradite Ling from the US to face 77 charges against 11 women when they were aged between nine and 15.

Ling shot himself at his home in Los Angeles on 1 September 2015 when police arrived to arrest and extradite him.

Primary teachers to be balloted on boycotting Sats

The head of music at Chetham’s, Michael Brewer, was jailed for six years after being found guilty of sexually assaulting one of his pupils when she was 14. His victim, Frances Andrade, killed herself after giving evidence against him.

During the inquiry into the abuse, Ling’s victims described the culture of secrecy and the “total isolation and lack of support” they experienced at Chetham’s when the abuse came to light.

Kim Harrison, of Slater and Gordon, who is representing some of the victims, told the inquiry the evidence given by the three former headteachers was “listened to by many – but it was listened to with utter incredulity”.

“John Vallins was headmaster of Chetham’s when much of the most serious abuse was occurring. When confronted with the reality that he must have known or suspected that abuse was occurring … Vallins adopted a policy of hear no evil, see no evil, speak no evil,” she said.

“You then heard from Peter Hullah. He was even more brazen. He came before you, under oath, and tried to tell you with a straight face that it was justified to have claimed that Michael Brewer left Chetham’s because of ill-health … we will be inviting you to conclude that he lied to this inquiry.”

“In 2013, she failed to disclose a number of suspensions and disciplinary proceedings in response to a direct question about this. Ms Moreland’s primary interest was not in protecting children, it was in protecting the reputation of the school and giving the appearance of progress on child protection without being honest and transparent with the inspectors,” Harrison said.

The inquiry heard that Chetham’s had been exposed in a “deeply disturbing light” and calls were made for increased transparency.