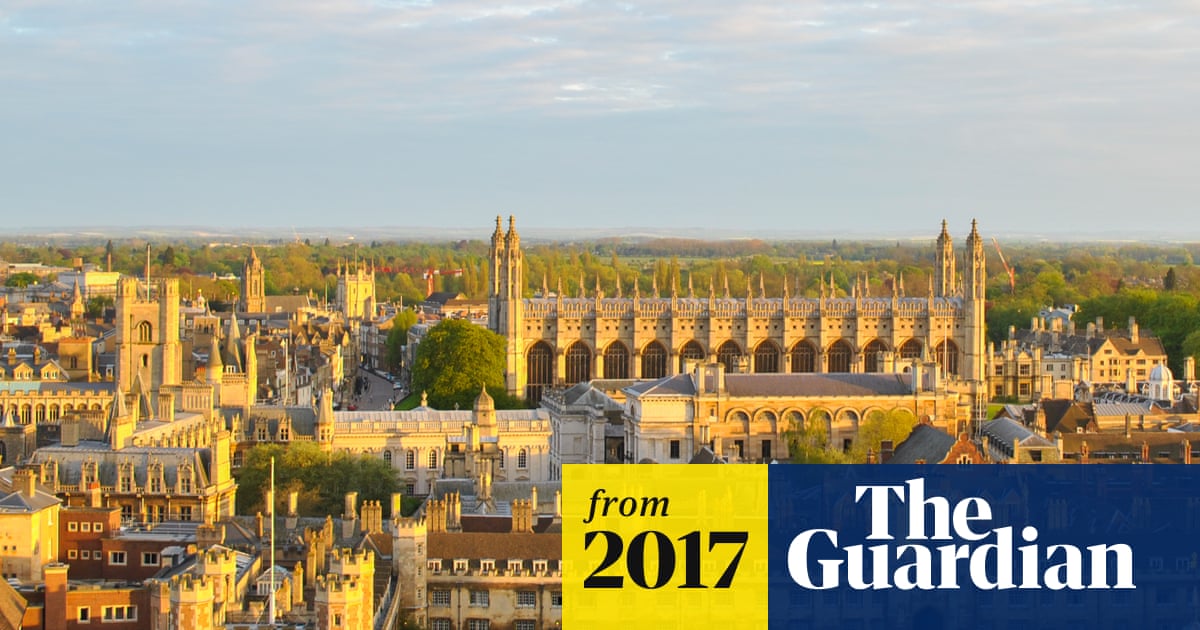 A Cambridge student has accused the media of a “very targeted form of harassment” after she was “flooded” with racist and sexist abuse for criticising the lack of black and ethnic minority authors on the university’s English course.

Lola Olufemi, the women’s officer at Cambridge University student union, said press coverage of an open letter to the English department, signed by dozens of students, was designed to incite hatred.

“This is a trend we see over and over again, hypervisible black and brown student activists on the left are subjected to the intellectual dishonesty of mainstream media,” Olufemi told the Guardian.

A ‘decolonised’ syllabus: the BAME authors you think students should read

“Our attempts to make progressive change are misconstrued, taken out of context and reframed to make us into targets of racialised and gendered harassment.”

Speaking earlier on Thursday on BBC Radio 4’s Woman’s Hour, Olufemi said she was disappointed by the Telegraph’s coverage. After the newspaper ran her photograph on its front page, she said “all of my Facebook, my email were flooded with racist and sexist abuse. And that’s not by accident. That is a very purposeful thing that you’re doing.

‘I cook, clean and fix’: how cuts are forcing headteachers to take on extra roles

“I think it is very telling that they chose to place a photograph of me, a student, a highly visible young, black woman student, on the front of their newspaper, as if to incite this kind of abuse, and incite hatred, and make me into a figure that people could attack.”

The article itself, she said, was “riddled with factual inaccuracies and attempts to misconstrue what the task of decolonising is and delegitimise me as a co-author of the open letter by using out-of-context quotes in an attempt to turn me into a ‘controversial figure’.”

The row this week followed the publication of an open letter to academics at the university asking them to “decolonise” the English Literature syllabus by including more black and ethnic writers. English students signed the letter after concerns that the department’s reading list was dominated by white, male authors.

Olufemi said the letter was written with the intention of pushing the faculty to give the same moral and intellectual weight to BME authors and stories from the global south.

Donald Trump: is there anything sadder than a chump who thinks he’s a champ? | Barbara Ellen

“It was written by a group of students who think that it is a serious injustice that many go through their entire degree without formally studying any authors who are not white,” she said. “Decolonising is about critiquing the current curriculum in order to make it better, it is about expanding our notions of ‘good’ literature so that it doesn’t always elevate one voice, one experience, one way of being in the world.”

The Telegraph published a small correction about its front-page story on page two of Thursday’s edition, saying that its article had “incorrectly stated” that Cambridge University would be forced to replace white authors with black writers. It added: “The proposals were in fact recommendations. Neither they nor the open letter called for the university to replace white authors with black ones and there are no plans to do so.”

Hollie Berman, a 19-year-old English student who signed the open letter, said: “Student representatives have been campaigning for more diversity for a long time. You can’t ignore the colonial history of Britain. It’s so important to have this conversation – you’re confronting the elephant in the room.”

Another English student who signed the letter, Isadora Dooley Hunter, 20, said it was long overdue. “This term is the first time our suggested reading list has been vaguely gender-balanced, let alone racially diverse.

Marcus Ansley, 19, an English literature student, said: “It would always come down to the quality of literature for me; if there’s a scholarship for it and it has value, then I’d be open to change. It broadens things and puts the rest of literature in perspective, its limiting to have literature coming from a select group of people.”

However, not everyone agreed. “I’m in favour of maintaining a classic canon of authors,” said Matti Thal, 18, a classics student. “It’s about the history of the country. For me literature is part of our culture and our society. What should be taught, at first, are the great authors. It’s a case of how much room there is on the syllabus.”

How to Recognize Dyslexia in Children, Including English Language Learners

His friend retorted: “‘Great authors’ comes from a perspective of privilege – they don’t represent who our country is anymore,” she said.

Earlier this week, Cambridge University made the rare move of responding directly to national media reports, making it clear it was at a “very early stage” of discussion, and “changes will not lead to any one author being dropped in favour of others – that is not the way the system works. We condemn the related harassment directed towards our students on social media as a result of the recent coverage,” the university added.

The debate came after it emerged that one in three Oxford colleges failed to admit a single black A-Level student in 2015. The university was accused of “social apartheid” over its admission policies by MP and former education minister David Lammy.

“Discussions are wilfully misrepresented and we have to question what the agenda behind that is,” Jason Osamede Okundaye, president of Cambridge Black and Minority Ethnic campaign, told the Guardian. “People get scared by the word ‘decolonised’ but it’s just about inclusivity and recognising that intellectual thought doesn’t only come from the west.”