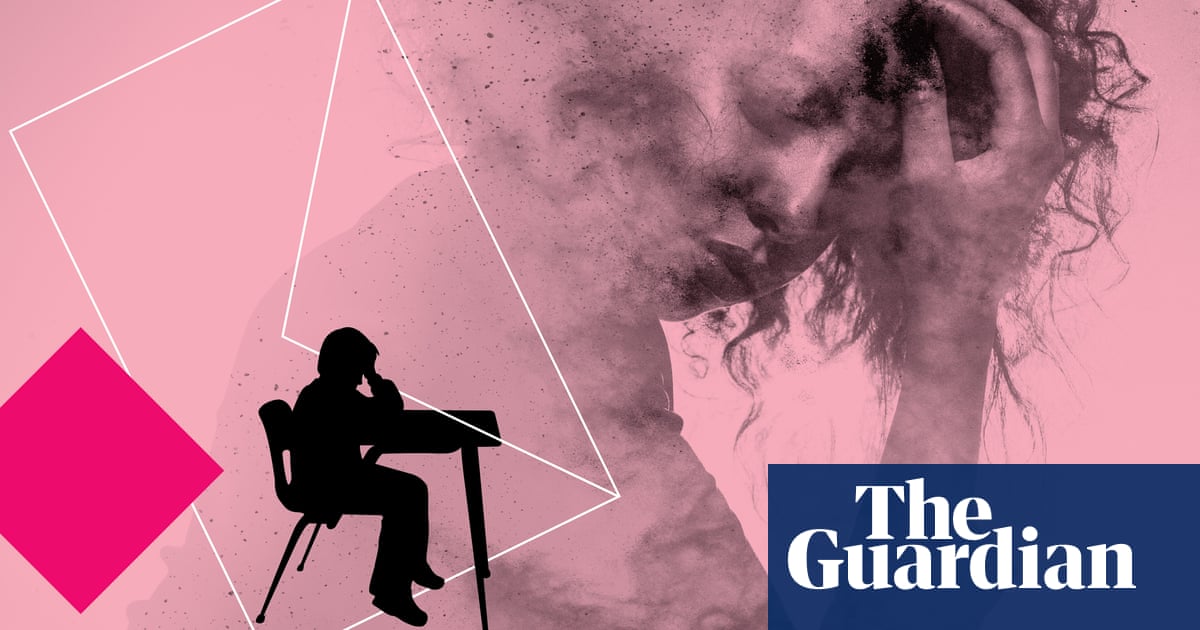 I was in my second year of teaching in a primary school when I met all 30 of you. I was jaded enough by my late 20s to not expect the simple, life-altering experience some of the other trainees were anticipating, but I didn’t expect to find it so overwhelmingly difficult.

My first year had gone well, but as I moved away from my mentor into a higher year group, cracks began to appear. I loved you all more than I could possibly describe, but your needs were so high and the level of support at the school so low; I felt like I was the only person you had to turn to.

Hearing about the daily struggles so many of you faced, I wanted to give more and more of myself – but it was never enough. I fell into a deep depression. It started at weekends, but quickly spilled over into the classroom. Lessons would go badly, and this would make my depression worse. By Christmas, one of the hardest-working and most understanding among you came to me in tears saying, “Miss, I just can’t get anything done in class. It’s always too loud and I hate it.” I went home and cried.

When a new member joined your ranks while experiencing a bereavement, and another of you had mental health needs that became more severe, I got personal and professional support for myself, and some of you, from the once-weekly school counsellor (serving more than 700 students). I talked to Teach First and signed up for NHS therapy – these things made minor improvements, but the process was slow.

A letter to… my daughter who has 47 chromosomes

When the year ended, I unceremoniously told you all that I was leaving teaching. Many of you burst into tears. At that point, my self-worth was so low, I thought most of you would have been happy to see me go, so you could get a teacher who could actually help you learn. But in retrospect I think I underestimated the emotional bond I had with you. In the end, I became one in a long line of teachers to abandon the profession due to the sheer exhaustion caused by an underfunded, overburdened system.

I still think about many of you: I wonder if you’re well and if you’re achieving all the great things I know you can. I hope a year of slightly-less-than-optimal learning wasn’t too damaging. While, I suspect, a depressed, lifeless teacher was significantly less than you needed, I want you to know that I would have given the world to you if I could.

• We will pay £25 for every letter we publish. Email [email protected], including your address and phone number. We are able to reply only to those whose contributions we are going to use.