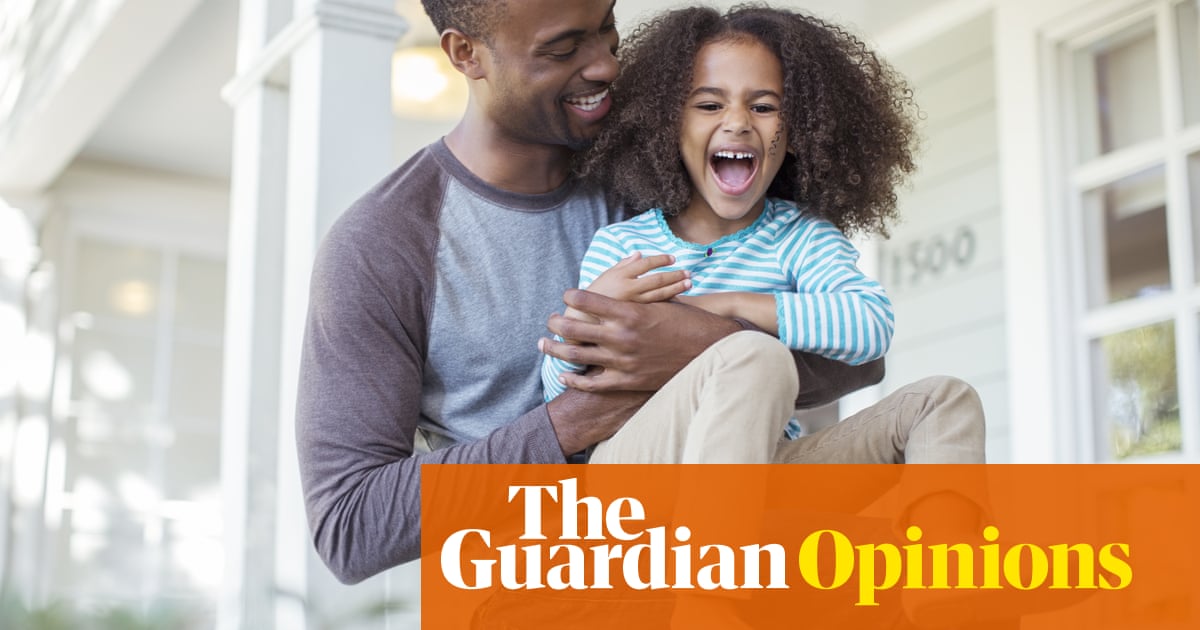 I was at the park with my daughters some time ago when I fell into a conversation with a kind grandfather. He was there with his grandson and confessed that he loved spending so much time with his grandchildren because he missed so much when his own kids were growing up as he was “working all the time”. He added that he wished he would have “said ‘no’ to my boss more, and to my family less”.

This grandparent isn’t alone with his regret. The encounter caused me to reflect on the paradox that the majority of working parents are at the busiest stages of our careers during the same years our own children are youngest and yearn to have us around the most.

According to the US Department of Commerce, 59% of pre-kindergarten children whose parents have a high school level of education attended either part- or full-time daycare or pre-primary school programs in 2017. That’s a sobering statistic indeed, and not just because of the implications for each child.

This isn’t to say that daycare or pre-K education shouldn’t play a role in how we raise children or help parents balance family life and work. And, while the research on pre-kindergarten is complex and ongoing, there are nonetheless reasons why many believe that early childhood education programs can provide benefits.

Workers feel more stress and anxiety than ever before. We need to talk about this | Elliot Perlman

And yet, for many families, it may be that our society is choosing work over home in ways that feel unbalanced.

In her recent New York Times article We Have Ruined Childhood, Kim Brooks writes that “for many children, when the school day is over, it hardly matters; the hours outside school are more like school than ever. Children spend afternoons, weekends and summers in aftercare and camps while their parents work.” This is true for the children but also reveals just how much of their children’s childhoods many parents are missing out on.

A new study from Ohio State University found that time spent with parents, not classrooms, ‘has a strong impact on academic success’

Of course, not every parent has a choice in the matter, and most parents I know would do anything for more time with their children. But some parents do have a choice in how much they take on professionally; and in a world where Joneses need to be kept up with and money is still king, too often we sacrifice family time for personal ambition.

Let me into your home: artist Lauren McCarthy on becoming Alexa for a day

In fact, the same US Department of Commerce data mentioned before, climbs considerably for children whose parents have the highest levels of education. A staggering 73% of pre-K children whose parents have graduate or professional degrees attend part or full-time pre-primary school programs or daycare. These parents undoubtedly want their children to thrive academically, but even in this vein, a new study from Ohio State University found that time spent with parents, not classrooms, “has a strong impact on academic success”.

Here’s good news for parents wanting to course-correct: according to Dr Leonard Sax in his book The Collapse of Parenting, childhood lasts longer for humans than it does for any other species. He cites the relatively brief childhoods of most species (only two months for rabbits!) and contrasts those with humans, writing that “childhood now lasts about 11 years for girls and 12 years for boys”. That extended time is truly a gift for every parent, especially those who cherish the early years the most. I’m one of those parents today but I wasn’t always.

Out of control: is too much work the real cause of burnout?

Once upon a time I had very different priorities. The following parable I’ve paraphrased from the book The 4-Hour Workweek, by Timothy Ferriss, transformed my views.

The story begins with an American businessman who, on doctor’s orders, takes a vacation in Mexico. Unable to sleep after an urgent phone call he walks outside and encounters a local fisherman with a small boat and several large yellowfin tuna.

The American compliments the fisherman’s catch and asks “How long did it take you to catch them?” “Only a little while,” the fisherman replies, adding that he doesn’t stay out longer than he needs to once he has enough to support his family.

The fisherman then explains that he uses all his extra time so he can “sleep late, fish a little, play with my children, take a siesta with my wife, and stroll into the village each evening, where I sip wine and play guitar with my amigos”.

“Sir, I’m a Harvard MBA and can help you,” the American responds. “You should spend more time fishing, and with the proceeds, buy a bigger boat. In no time, you could buy several boats with the increased haul. Eventually, you would have a fleet of fishing boats.” He continued: “Instead of selling your catch to a middleman, you would sell directly to the consumers, eventually opening your own cannery. You would control the product, processing and distribution. You would need to leave this small coastal fishing village, of course, and move to Mexico City, then to Los Angeles, and eventually New York City, where you could run your expanding enterprise with proper management.” The American then says that within “no more than 25 years” the fisherman could announce an IPO and sell his company stock to the public and “make millions”.

“Millions, señor? Then what?” The fisherman asks.

The American concludes: “Then you would retire and move to a small coastal fishing village, where you would sleep late, fish a little, play with your kids, take a siesta with your wife, and stroll to the village in the evenings where you could sip wine and play your guitar with your amigos.”

Euan Myles's best photograph: The secret to happiness? Your own windmill

The lesson of this story redefined how I saw my dual roles of parent and provider. Funny how a fictional fisherman and a grandpa I can’t remember the name of have helped me to spend more time with my family today, instead of the elusive someday. And do you know what? The deep relationships I’ve developed with my wife and four children over the years and our many shared experiences together mean more to me than all the money in the world.

It would surprise the me of yesterday to hear, but to the me of today, the amount of meaningful time one spends with his family each day is the ultimate measure of success.