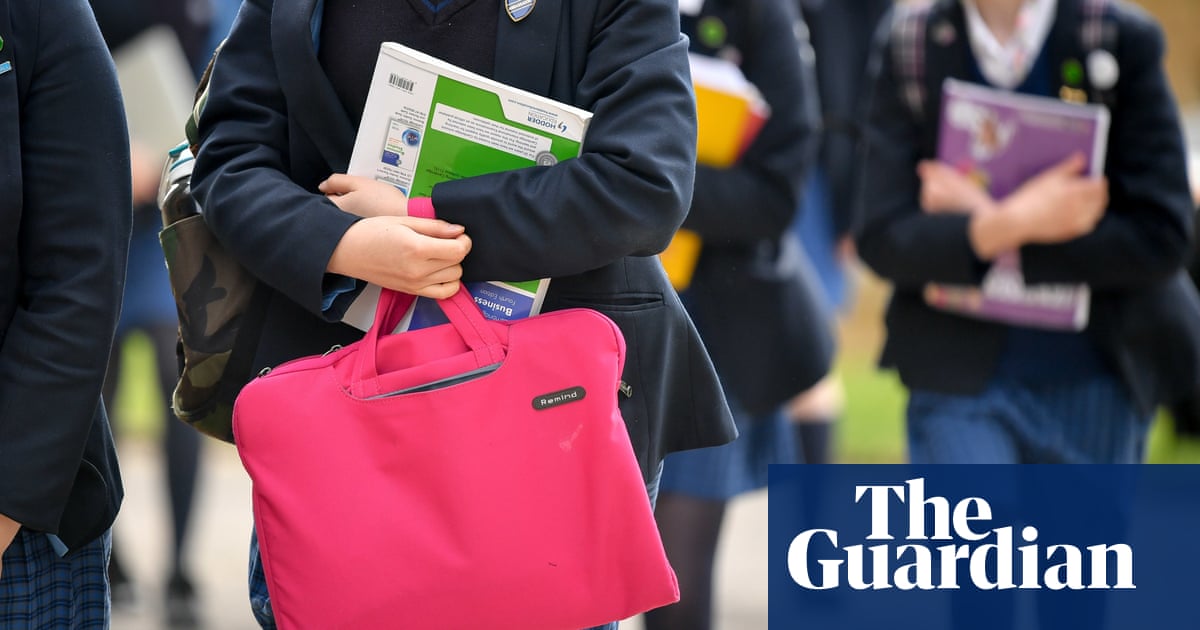 Incredibly moving to read George Monbiot’s words about boarding school (Our politicians are formed in a cruel crucible: boarding school, Journal, 7 November). I too am a survivor of that kind of education, and I only addressed my particular damage six years ago. Along with therapy, I sublimated it into writing.

I also worry about the fact that boarding school survivors like Boris Johnson find their way to leadership. The hunger for power can be equivalent to the hunger for adulation; the need to quiet that frightened younger voice inside; the need for the unconditional mother love you knew at birth. We all have a younger voice, and none of us can escape our past, but some of us have been luckier than others with the parental lot we were dealt.

Pain will fester like a wound where grief is unexpressed, and grief has five well-known stages: denial, bargaining, anger, depression/sadness, acceptance. For those people stuck in the bargaining stage of grief they are always looking to the horizon, bargaining with themselves, needing a hit to avoid the pain. And the “hit” can be anything from alcohol or drugs to winning a debate to lifting a trophy on the sports field; from making a million to becoming a prime minister. That hit feels good momentarily, but you will need another hit very soon if you aren’t prepared to face your loss.

Teachers on Twitter: why you should join and how to get started

Does the prime ministerial hit – holding a job with extraordinary responsibility in a time of political turmoil – ease past pain? Will it change someone’s character? No. The solution is never external.
Alison Hackett
Dún Laoghaire, County Dublin

• George Monbiot’s excellent article brought it all back. I too was packed off to boarding school, aged seven, and spent the first few nights sobbing myself to sleep. Monbiot’s article reads as though his was an all-boys’ school, as was mine, and there is one further way that such institutions influenced our development – the general attitude to girls. For many of us in an all-male society, girls (and older women) were objects of imagination, not reality. We were at best disrespectful and at worst downright unhealthy – not a good grounding for establishing future relationships. In this age of #MeToo, I wonder how many of our political masters and other notable figures were subject to such an upbringing.
Colin Barr
Ulverston, Cumbria

• Like George Monbiot, I had the worst experience from the age of nine at two boarding schools. Abuse was the norm. By no means everyone, however, represses the distress this induces. It helped to make me a (damaged) revolutionary for the next 30 years or so. There are much better ways of becoming a socialist, of course.
Max Farrar
Leeds, West Yorkshire

• Do you have a photo you’d like to share with Guardian readers? Click here to upload it and we’ll publish the best submissions in the letters spread of our print edition